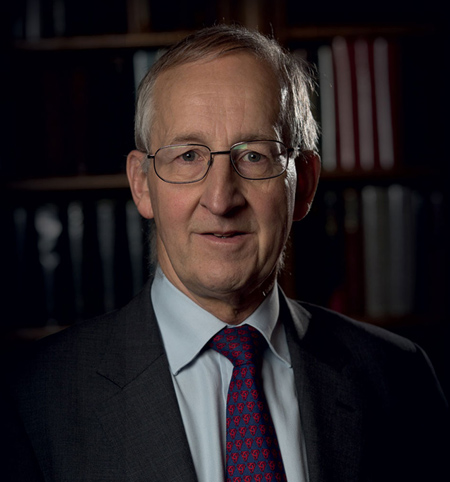 Lord Peter Ricketts was a British diplomat for 40 years. His final posting was as Ambassador to France, where he was heavily involved in the annual D-Day commemorations in Normandy, particularly the 70th anniversary attended by Her Majesty The Queen. Before that he was the UK’s National Security Adviser. Lord Ricketts was appointed to the House of Lords in 2016. He is Chairman of the Normandy Memorial Trust.