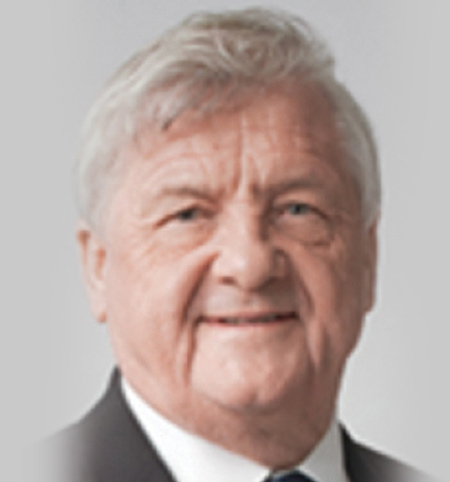 Mike Rake has held a variety of senior executive roles in British business and the City. Among his former roles he’s been Chairman of BT Group plc., Easyjet, KPMG and President of the Confederation of British Industry. He’s now Chairman of the Great Ormond Street Hospital and Phoenix Global Resources. He was knighted in 2007.