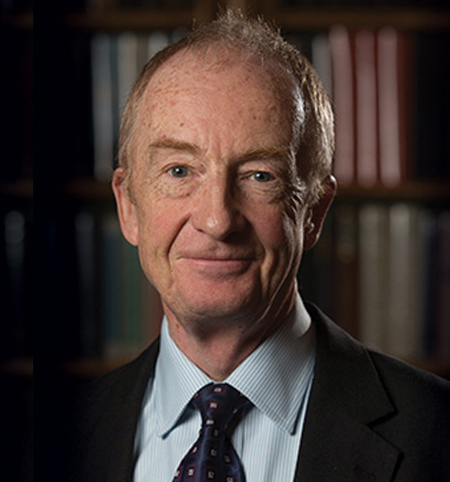 It was a conversation with Normandy veteran George Batts in July 2015 which led Nicholas Witchell to set up the Normandy Memorial Trust and to seek government support for the idea of the British Normandy Memorial. The appointment of architect Liam O’Connor, the discovery of the site at Ver-sur-Mer followed and, as the British government confirmed its funding in the spring of 2017, a distinguished board of trustees was assembled to lead the project.

Nicholas Witchell has been a BBC journalist and broadcaster for more than 40 years. He’s been a news correspondent, studio presenter and the commentator, for BBC radio, at major state occasions including the annual Ceremony of Remembrance at the Cenotaph.