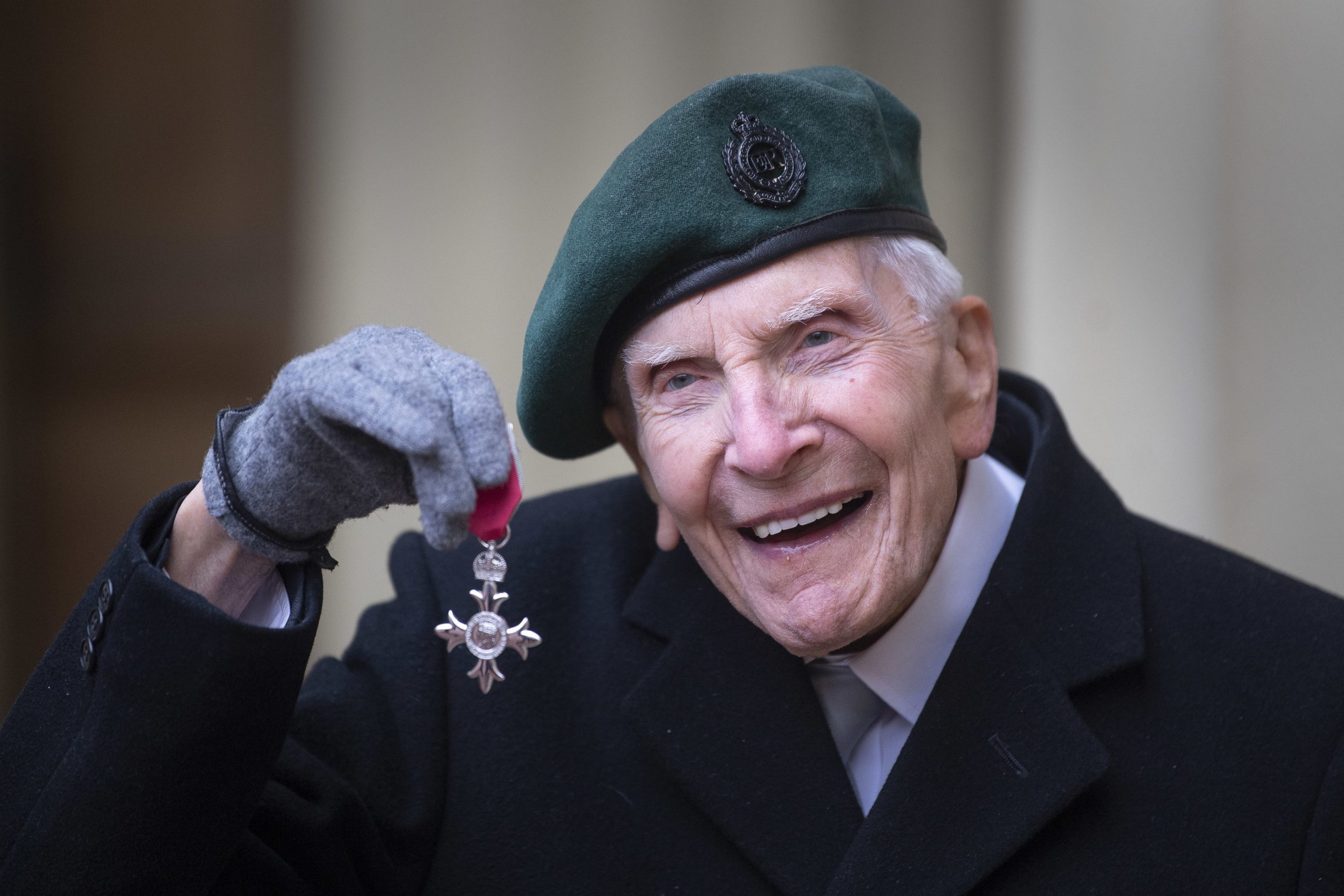 We are honoured to share a special album of photographs reflecting many aspects of Harry’s life. The album includes family shots shared with kind permission from the Billinge family. You can also watch the Trust’s special tribute film here. 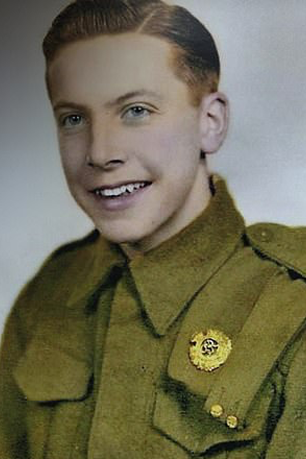 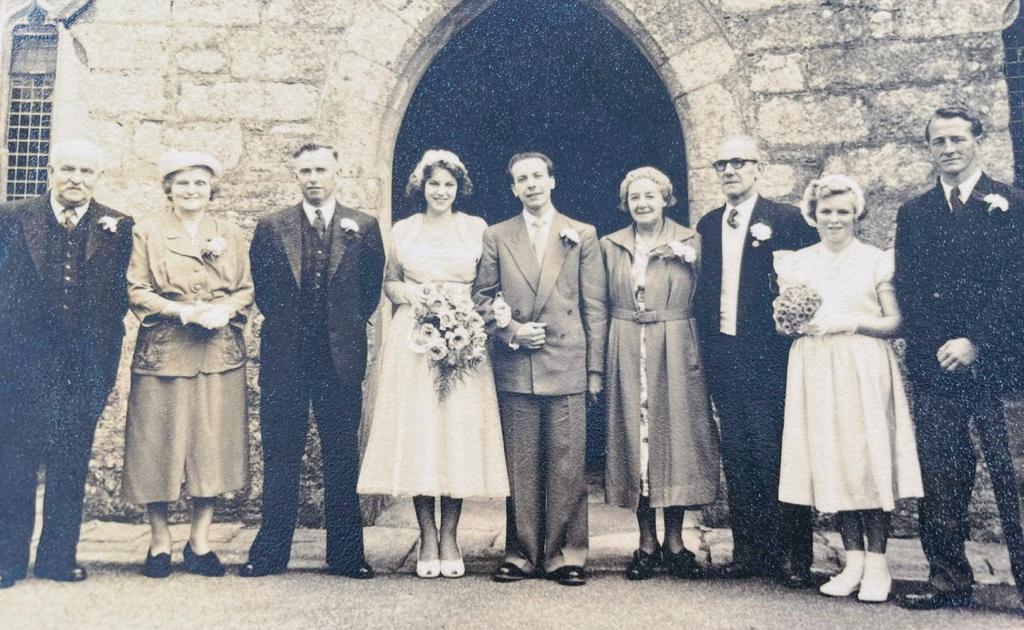 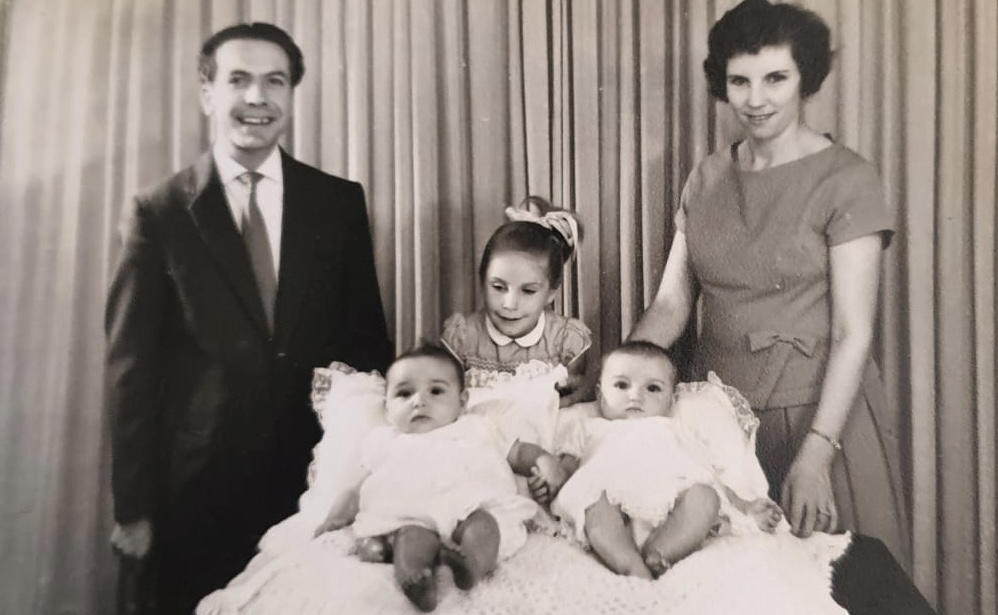 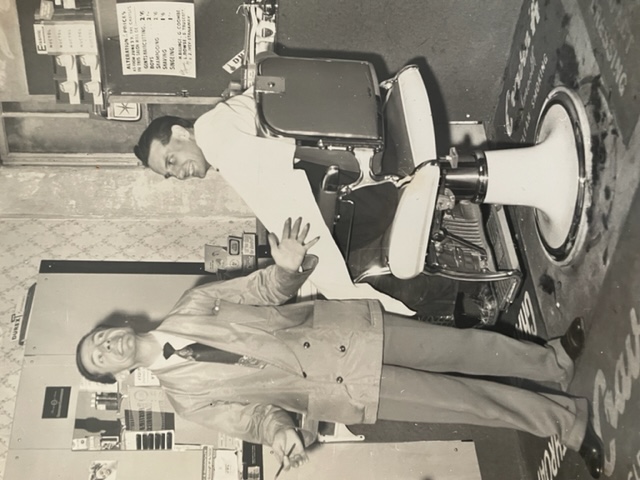 Harry working as a barber on Duke Street, St Austell 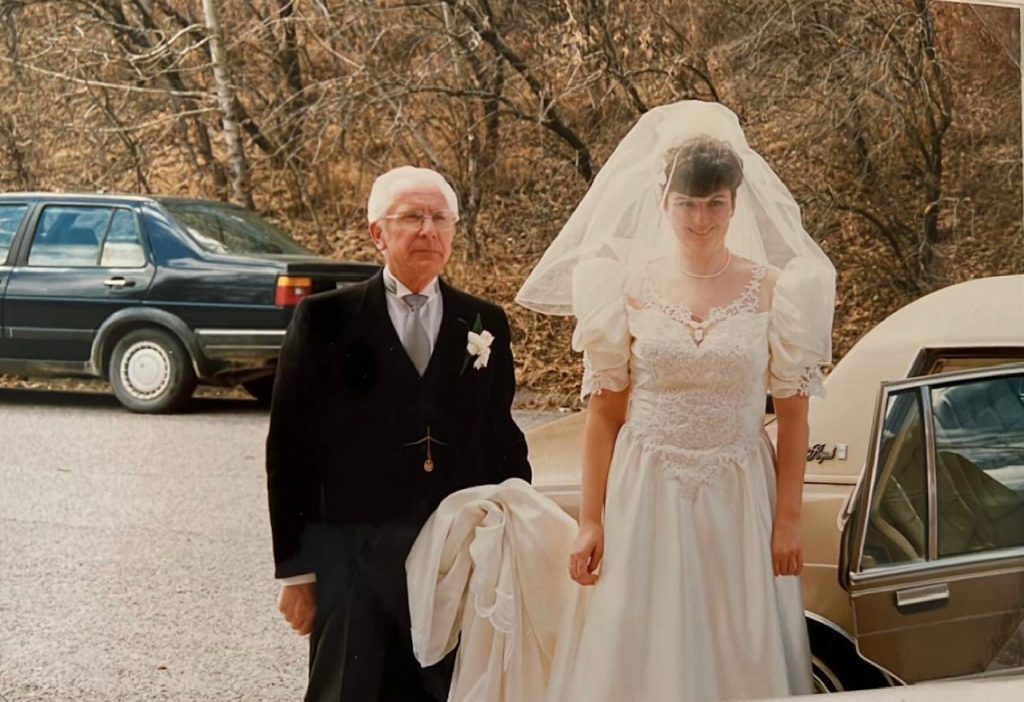 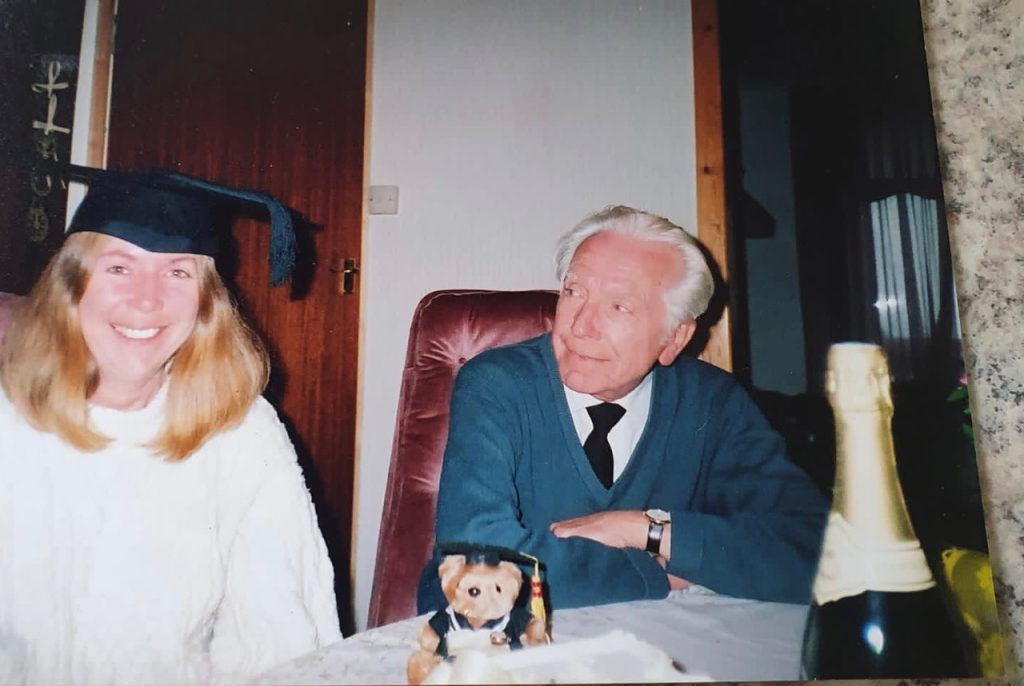 Harry with daughter Margot in 2000 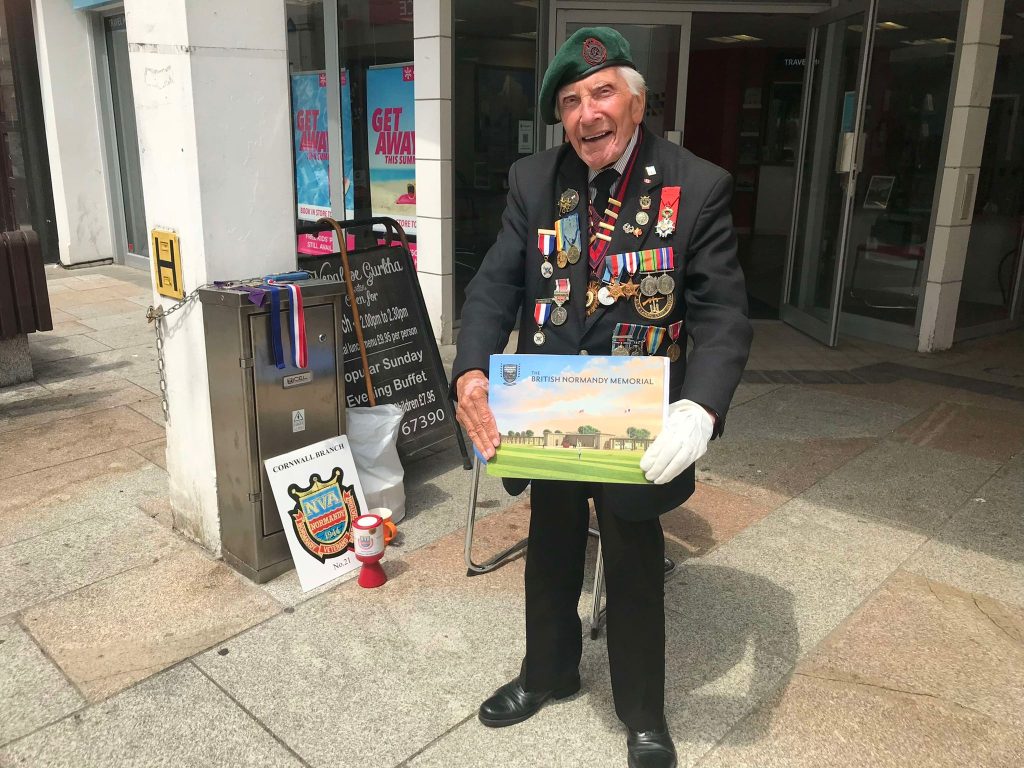 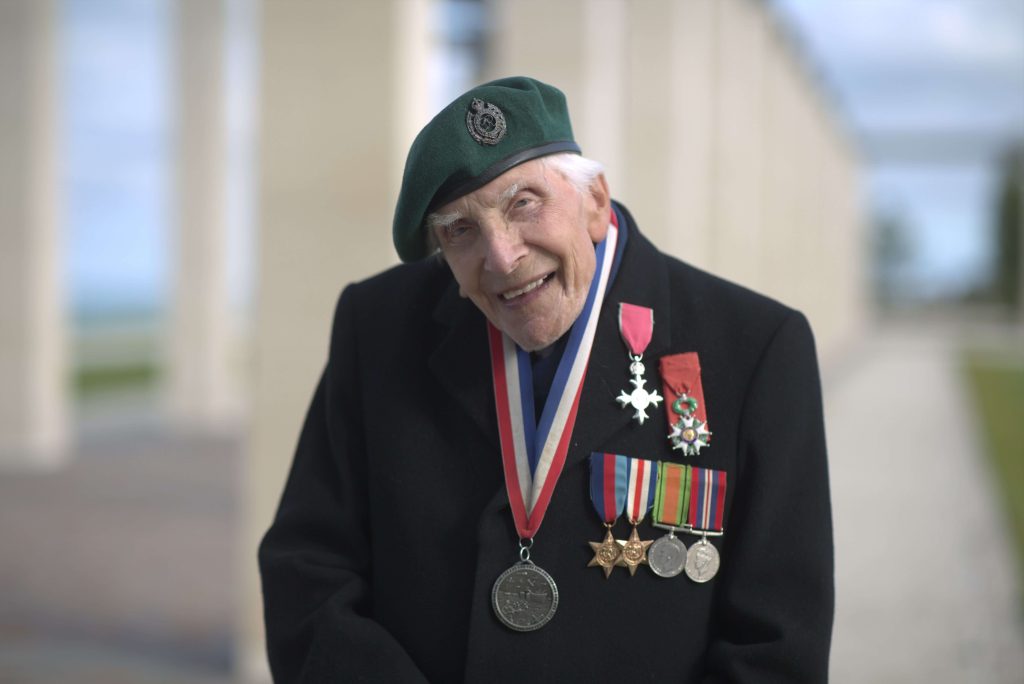 Harry at the completed Memorial in October 2021 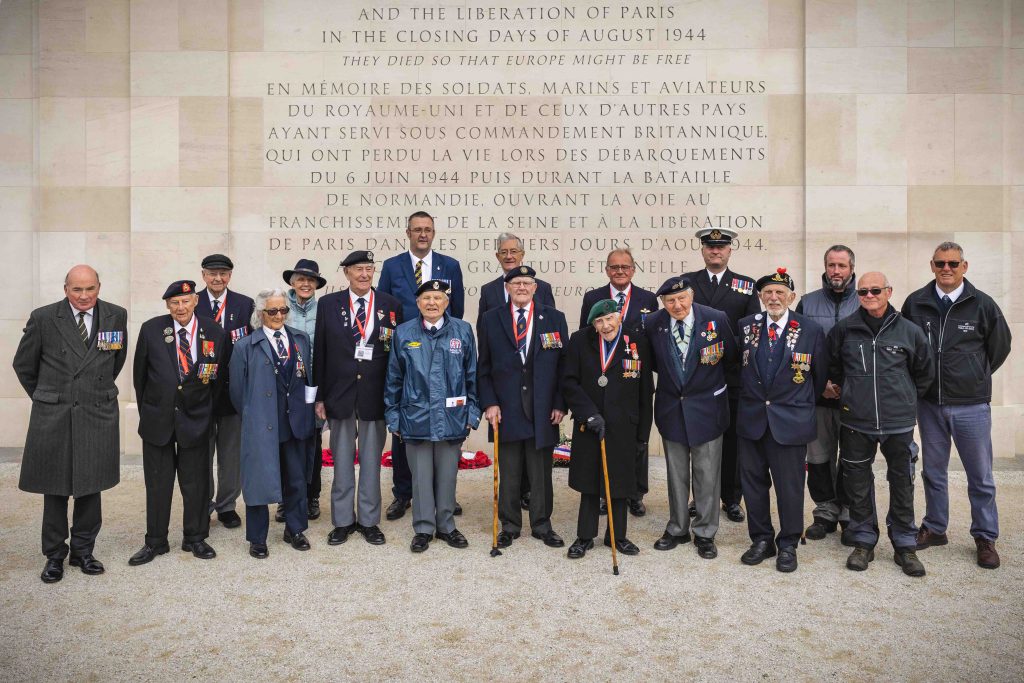 Harry and other Normandy Veterans and Trust supporters including Frank Baugh, Mervyn Kersh and Joe Cattini, at the completed Memorial in October 2021