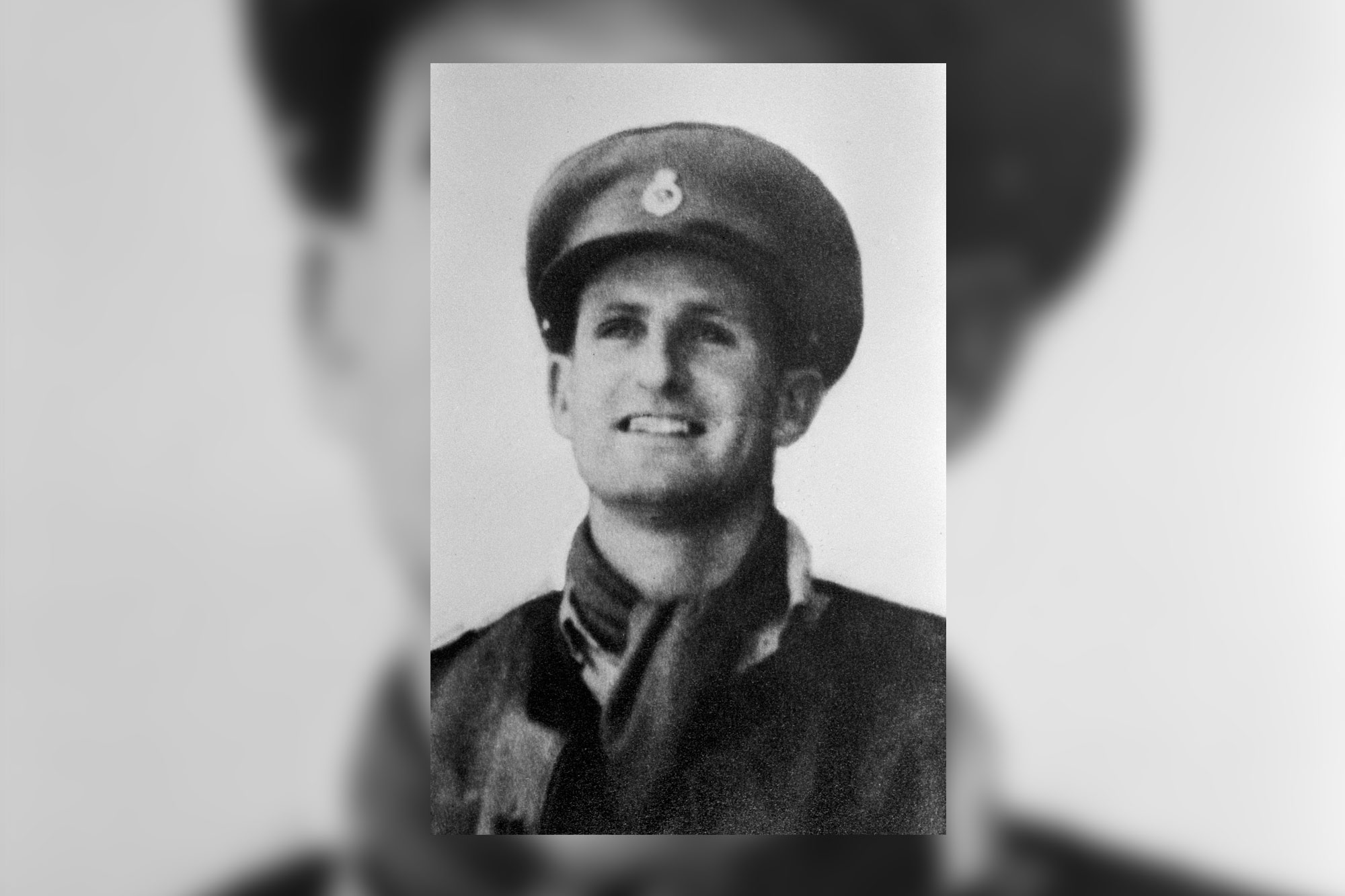 Stanley Christopherson was only in his early 30s when he took command of The Sherwood Rangers Yeomanry. They went on to become one of the most decorated British units to serve during the Battle of Normandy. His diaries: ‘An Englishman at War’ – edited by the best selling author and historian James Holland – is seen as a definitive account of the Second World War.

The story of Stanley Christopherson DSO MC TD is narrated by his son, David.