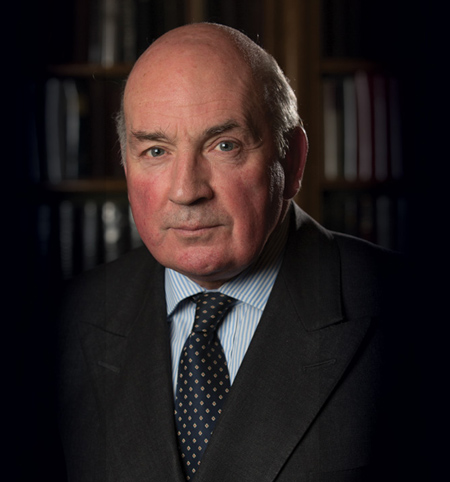 Richard Dannatt was a soldier for forty years concluding his military career as Chief of the General Staff – the professional head of the British Army. In 2011 he became an independent member of the House of Lords. He is a frequent commentator on defence and security issues in the media. He divides his time between London and his family home in Norfolk. He is a Deputy Lieutenant for both Greater London and Norfolk.