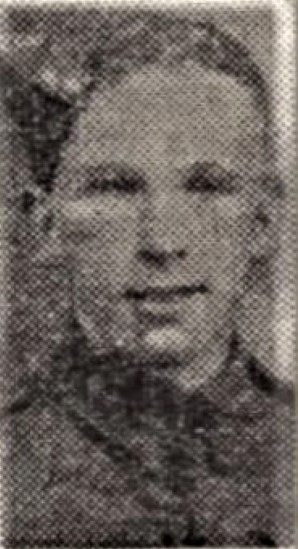 The photograph is shared by the Trust with kind permission from the 11th Armoured Division Facebook Group and its Black Bull Research Team.