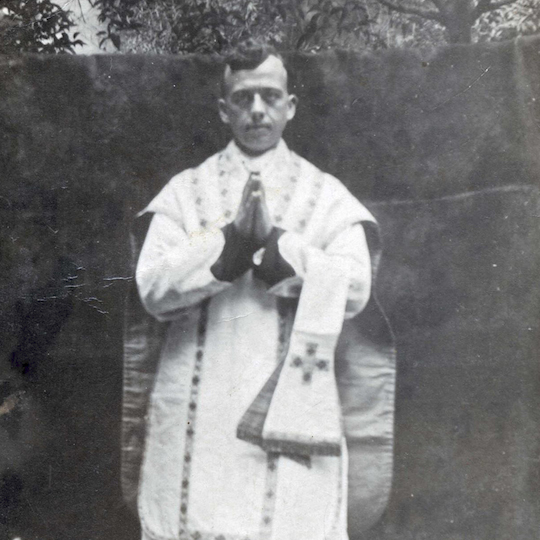 This story reflects on the crucial role played by military Chaplains during the Battle of Normandy.

Chaplains Gerard Nesbitt & Cecil James Hawksworth were dedicated to their comrades, both before and during the Battle of Normandy.

They both had a vocation which is carried on by today’s Chaplains in the British Armed Forces, as The Revd Fr Paschal Hanrahan explains.