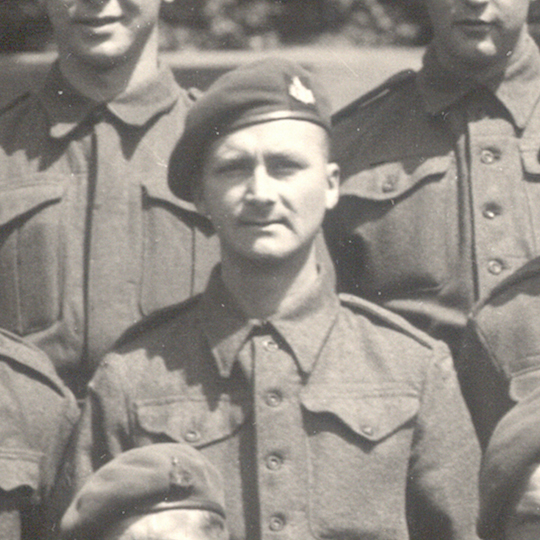 More than a fortnight after D-Day, troop ship the MV Derrycunihy was sitting off the Normandy beaches when disaster struck. Many went down with the ship - 179 soldiers and 25 crew. One of them was Trooper Sidney Cole from London. This is his story, narrated by former First Sea Lord and Patron of the Merchant Navy Association, Admiral Lord West.