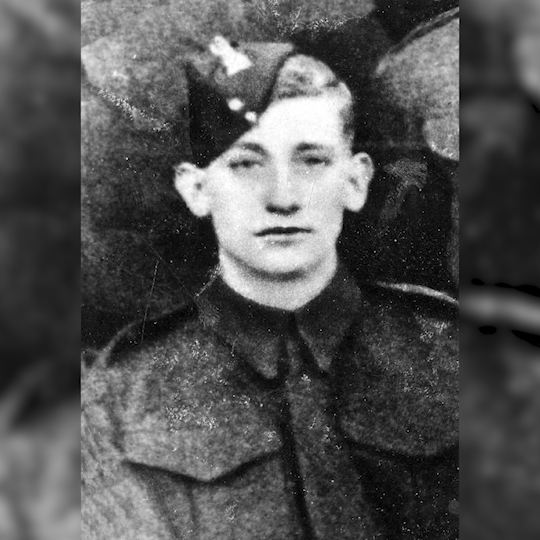 Corporal Sidney Bates is the only Victoria Cross recipient to be named on the British Normandy Memorial. The Victoria Cross or VC is Great Britain’s highest armed forces award for bravery in the face of the enemy. He died aged 23 and his brave actions on the Normandy battlefield have become the stuff of legend.

His story is narrated by his nephew, Chris Bates.