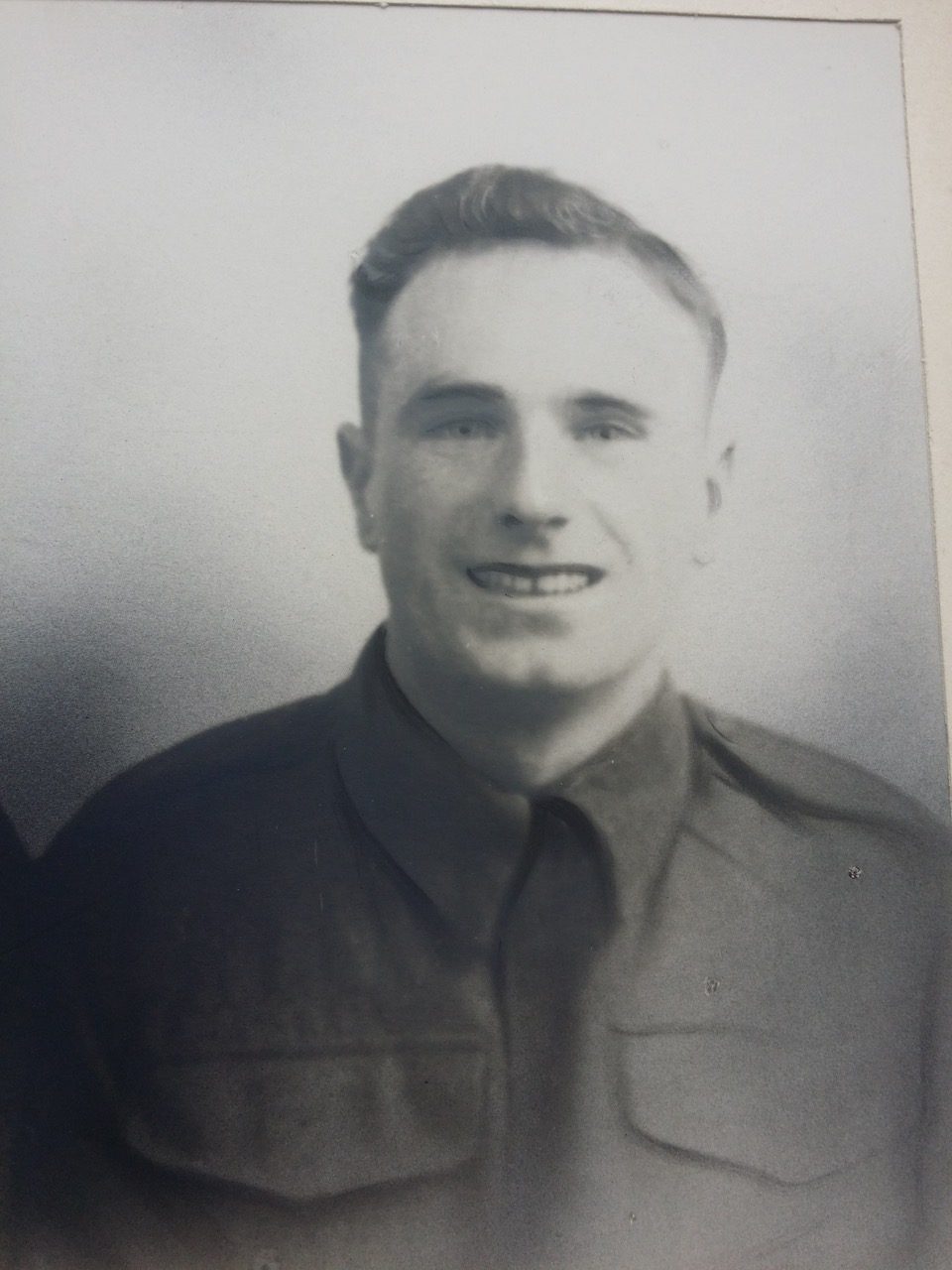 This story and photo is shared by the Trust with kind permission from Julie Wright, niece of Private Martin Coyne

Great Uncle Martin (my Grandma's brother) was born in Blackburn, Lancashire in July 1918. His parents were John and Elizabeth Coyne. He came from a large family whom I'm sure sadly missed him deeply.

From what I have learnt, on the 28th August 1944 Martin's battalion, the Hallamshire Battalion, York and Lancaster Regiment was taking part in the final days of the Battle of Normandy and on that particular day they were clearing the German's from the south bank of the River Seine in a heavily wooded area around Aizier, Eure, Normandy. The front man of the leading section was killed as he came out of the woods 1/4 mile from Aizier and there were 4 more killed on that day. Martin was one of them. 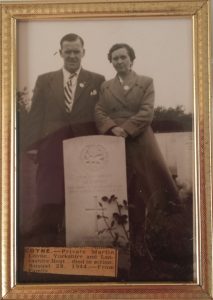 He was laid to rest in St. Desir War Cemetery, Calvados.

Although I did not know my Great Uncle Martin I do feel very proud of him.

Martin Coyne was originally buried near where he was killed. He was reinterred in St Desir War Cemetery on 29 July 1946.