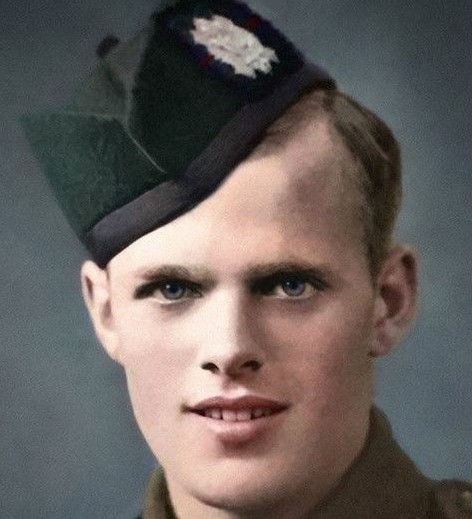 The story and photographs are shared by the Trust with kind permission from Clément Horvath, historian and Martin Lee, stepson of Joseph's brother.

But one morning, I found these letters on the auction site eBay. Written in the summer of 1944 by a British soldier in North Africa, they mentioned a man named Joe, who was reported as missing in action. Full of hope, the author of these letters was convinced that Joe was alive and well, that he had simply been taken prisoner. But was that really the case? As a young Frenchman with a passion for the history of the Second World War and grateful to all those men and women to whom we owe our freedom, I was determined to find out about Joe's fate. 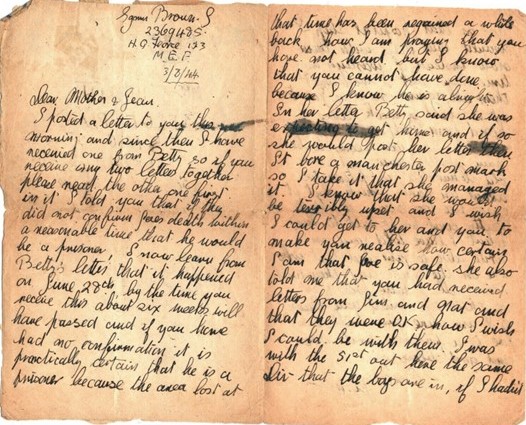 Having spent the last twenty years researching the stories of World War II heroes, I was able to find answers pretty quickly: as part of the Highland Light Infantry (City of Glasgow Regiment), Joe had in fact been killed during Operation Epsom. But there was still so much mystery surrounding his death. There are conflicting dates in the records - he is missing from the regimental memorial located in the town where he supposedly fell, and even his family had no idea what happened to him. I believed it was time, more than three-quarters of a century after the facts, to find answers. I also thought it would be interesting to film the entire research process and make a documentary about it, which would both interest history buffs and pay tribute to Joe, as well as to all the dead and Missing in Action of the Second World War. Thus was born, "The Missing Highlander".

It was the beginning of an 18-month investigation and an incredible adventure, which took me from Normandy to Scotland, to meet British veterans, local witnesses, experts, and some of Joe's relatives. It ended on a high note with the premiere of the film at the Caen Memorial on June 5, 2022, in the presence of Martin Lee, the stepson of Joe's brother. Together we visited the place where Joe landed, where he fought, and where he breathed his last. We visited his grave at Saint-Manvieu-Norrey, and found his name on the British Normandy Memorial, Ver-sur-Mer . What a moving day... 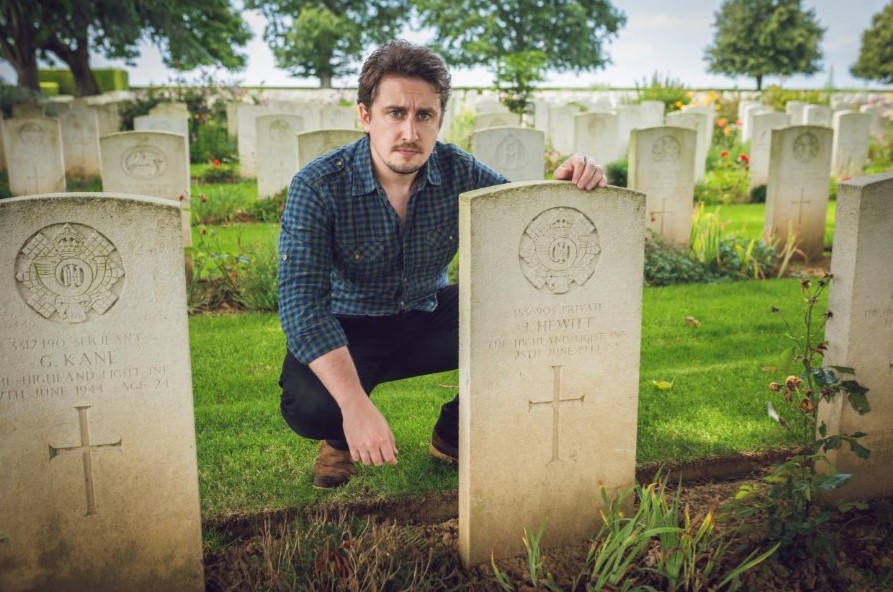 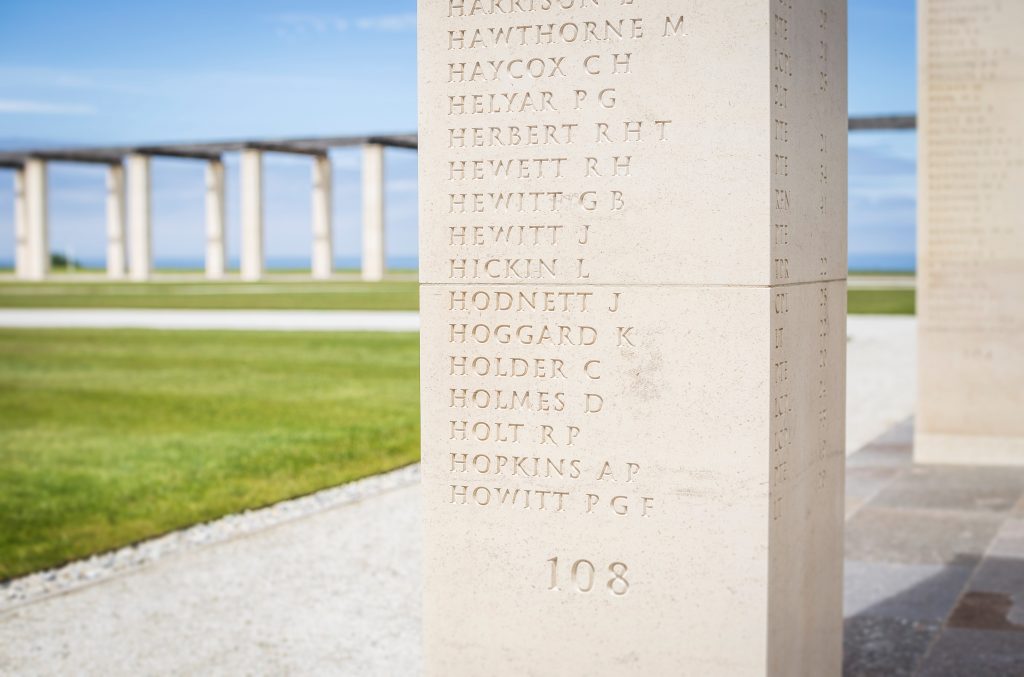 If only Joe knew. If he knew that his sacrifice had not been in vain and that a coincidence would bring him out of oblivion, so that so many grateful French people could remember his name. And above all, if he knew that this story would reconnect members of his family, who had lost touch with each other a long time ago.  A tragedy of the past resonates in the present, to bring a little bit of hope for the future!

Martin Lee took an active part in my project, and it clearly meant a lot to him: "Until Clement contacted me eighteen months ago, Joe, and his sacrifice, had largely been forgotten. The last remaining member of his generation, his youngest sister, Jean, had died, leaving nobody to remember him or his life. The living members of the family, the children of Joe's brothers and sisters, had scattered around the world and because he had died so young without marrying, Joe had no children to keep his memory alive. The film managed to bring the family together again, rekindling relationships and friendships, reminding us all of the death of Joe and thousands like him in the beaches, fields and hedgerows of Normandy. Personally for me it was immensely moving to see Joe's name inscribed on the British Normandy Memorial at Ver-sur-Mer. This simple act of remembrance keeps the men and their supreme sacrifice alive for the generations to come, bringing alive Rupert Brooke's words from World War 1 - 'If I should die, think only this of me: That there’s some corner of a foreign field that is for ever England.' A small part of Normandy that remembers him and a film that remembers his sacrifice. Lest we ever forget"

Clément Horvath is a French historian, and author of the book "Till Victory: the Second World War By Those Who Were There" (Pen & Sword Books, 2021). He auto-produced and directed the documentary "The Missing Highlander", telling the story of Joe. It is now available on YouTube