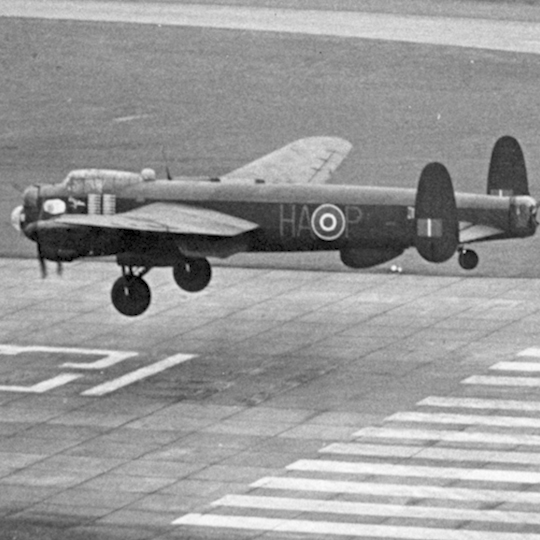 Jesse Dallen and crew of Lancaster ME814

The crew of Lancaster Bomber ME814 took part in a major air raid in mid-July 1944.

It involved more than two hundred aircraft and was designed to cause chaos behind enemy lines, hundreds of miles from the Normandy Battlefield.

The young men killed in the crash of Lancaster Bomber ME814 were:

Here is an photograph of their graves showing the original grave markers. 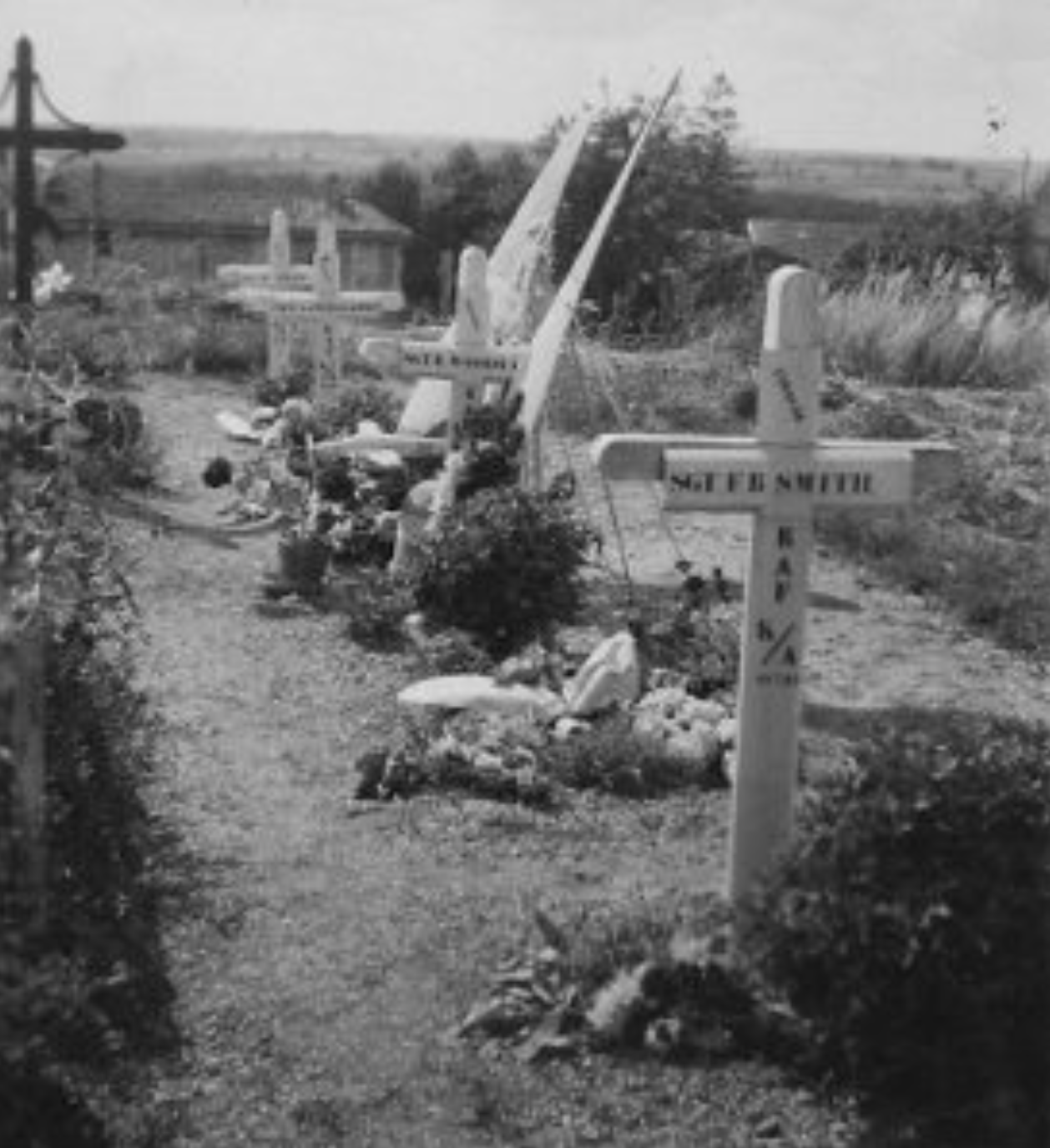 Author, broadcaster and former RAF Navigator John Nichol explains what happened to the crew of ME814 in this short video.