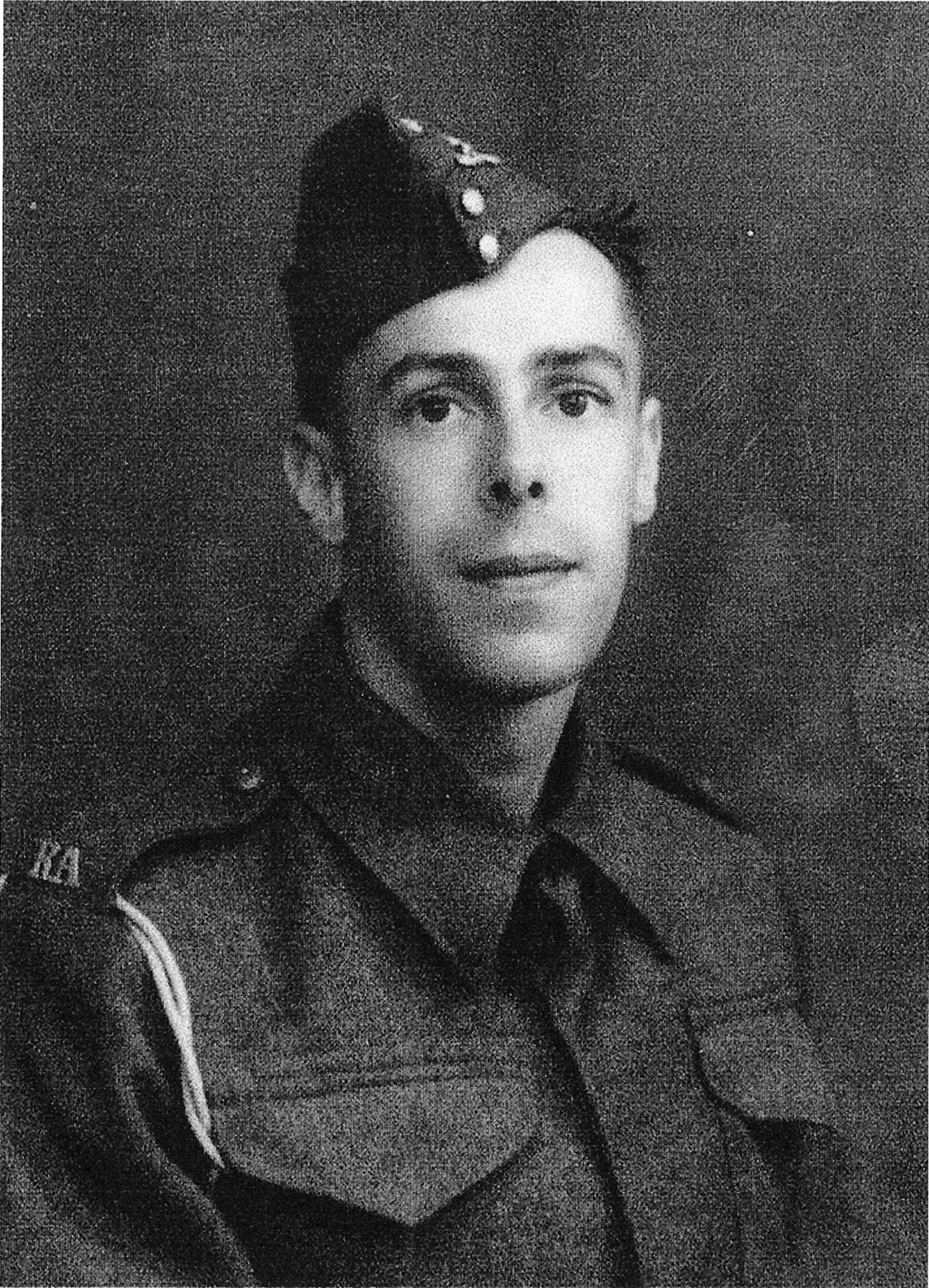 This story and photo is shared by the Trust with kind permission from Paul Corder, Fred's great nephew and features the extract about him in the book ‘Two Towns Go To War’ by Pete Thomas & Neil Drum

Fred was the son of Benjamin and Elizabeth Ann Corder of Irlam. From the insignia on his uniform Fred must have served with the Royal Artillery before joining the Essex Regiment. His brother, Fusilier Benjamin Corder, served with the Lancashire Fusiliers and a younger brother, Private Ronald Corder, also served in the Army as a Signalman in 2 Company, 6 Air Formation Signals. He experienced active service in Western Europe and the Far East.

Three days before Fred's death, the 2nd Battalion had been involved in an attack on Cormeilles. After two days’ rest, they advanced eastwards to Pont-Audemer, a small town on the river Risle. All the bridges across the river had been destroyed by the retreating German Army and the town had to be taken in order to establish a bridgehead which would allow 1 Corps to push through to the River Seine.

The 2nd Battalion, Essex Regiment and 2nd Battalion, South Wales Borderers were ordered to cross the river and to eliminate enemy positions on the north bank. At about 11.30pm the leading platoon crept down the bank of the river to cover the arrival of a boat party, when several Spandau machine-guns opened fire from the opposite bank. The platoon was in an exposed position, without cover and suffered a number of casualties.

'A' Company of the 2nd Battalion returned fire with PIATs (Projector, Infantry, Anti-Tank) and eventually won the fire fight. Two other companies were engaged in similar battles across the river. One company from the South Wales Borderers made it across the river but were cut off from the rest. A few sections of A Company made it across the river and took cover in some part-demolished buildings. Here they were surrounded by enemy troops and held out until the early afternoon on 27th August when the Germans finally withdrew. By late afternoon Pont-Audemer had been cleared and the two battalions had crossed the river. The 2nd Battalion suffered a number of casualties at Pont-Audemer and the commanding officer later complained that they had to make a river crossing at night without proper preparation or unit training. 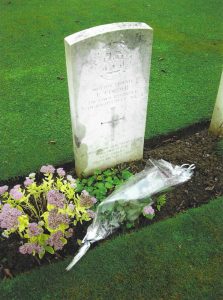