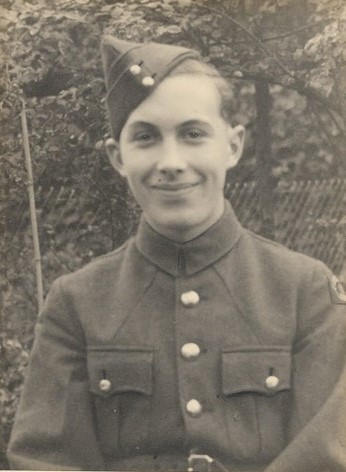 This story and photo is shared by the Trust with kind permission from Clive Hammond, nephew of Frank Peter Hammond.

Frank Peter Hammond, known as Peter to his family, served with the Oxfordshire and Buckinghamshire Light Infantry but he was transferred the Durham Light Infantry to fill their ranks after that regiment suffered heavy casualties on D-Day and was made Company Marksman. You can read that story here but the family's story to retrace the history of his service in Normandy reveals the impact of his death on them. Here is Clive Hammond to tell the story.

My father was extremely close to his elder brother, and thought of him every day since his death just after his 19th birthday. Following Peter's death, his Regimental Sergeant Major Jim Boddy wrote to his mother and she established regular correspondence with him in an effort to find out all she could about Peter. Jim wrote a detailed letter telling her what happened on the day of Frank's death. 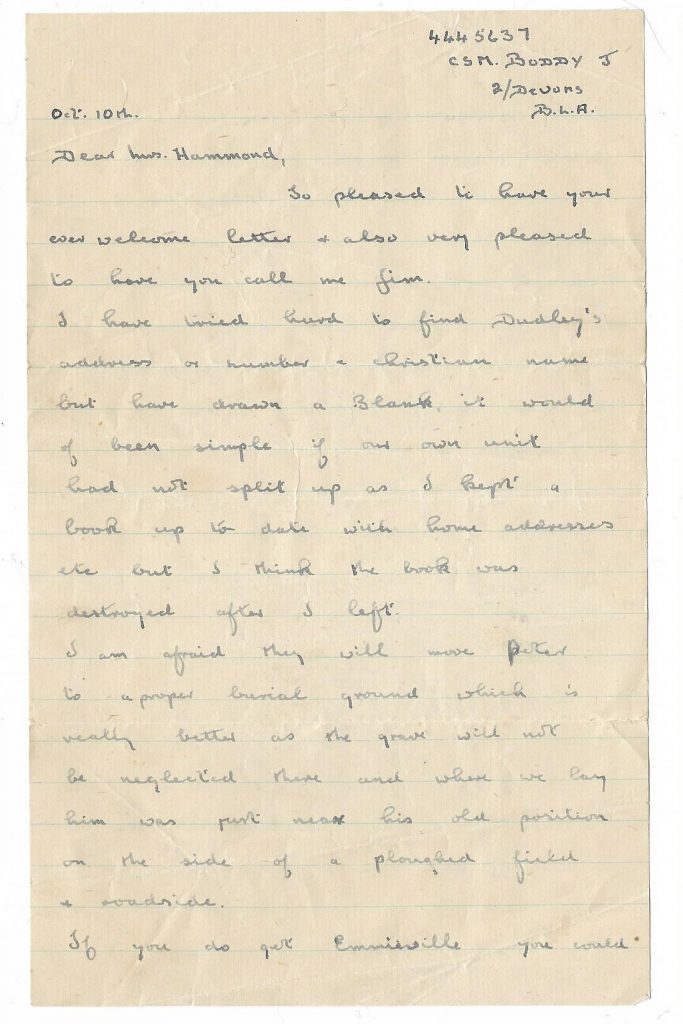 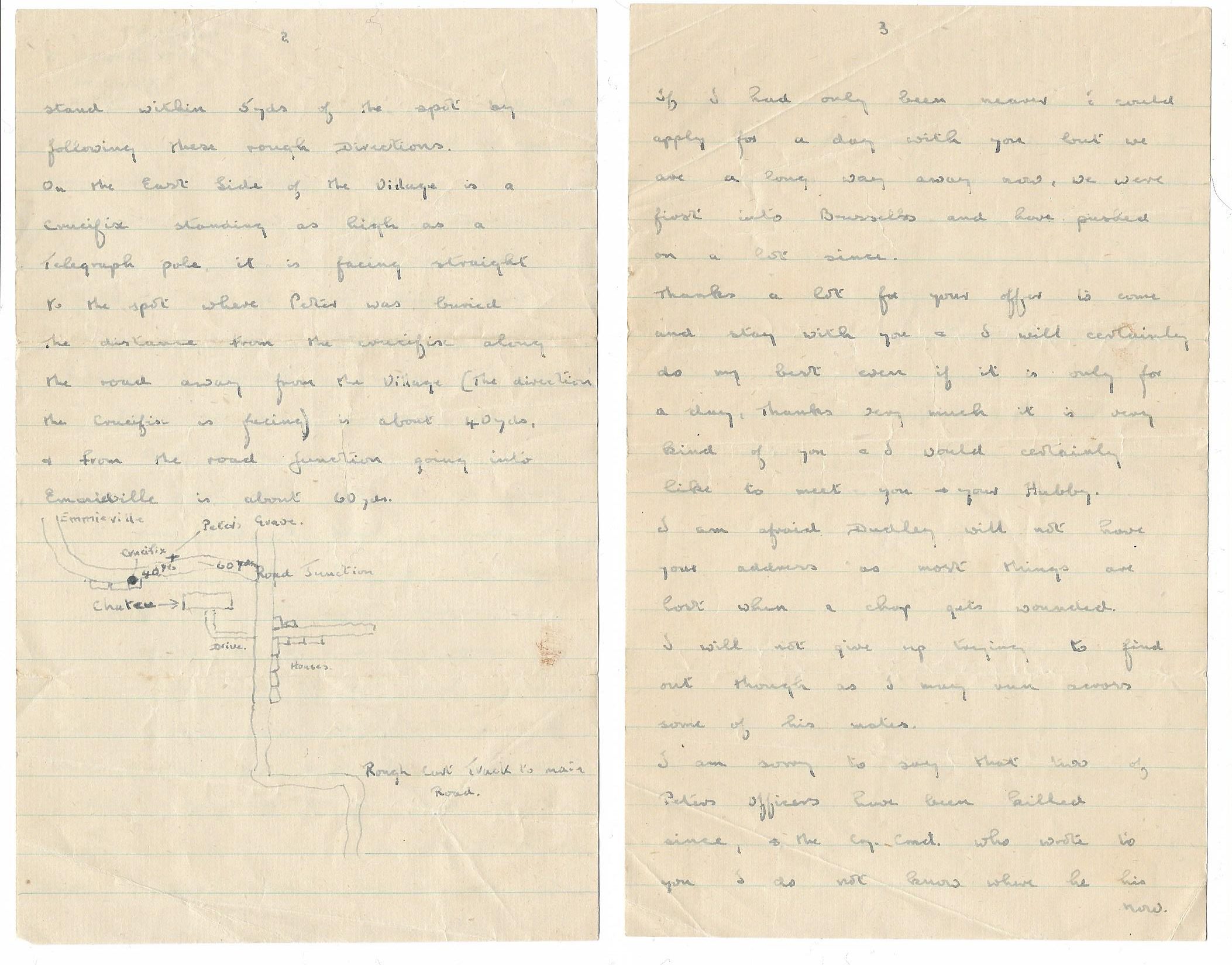 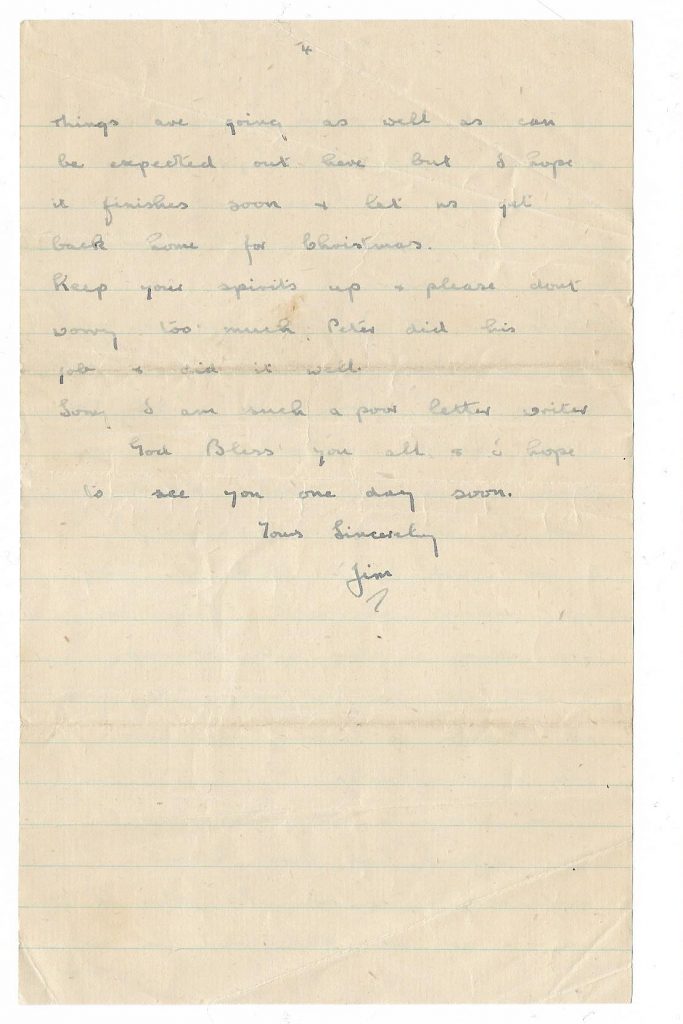 After the war, Jim visited the family on a number of occasions when he was on leave and they got to know him well.

Mum and Dad visited Peter's grave in 1948 and his brother's, (my father's) first visit was in 1950. My father went on to serve in Palestine for his National Service which was an emotional time for his parent's after losing one son in conflict. 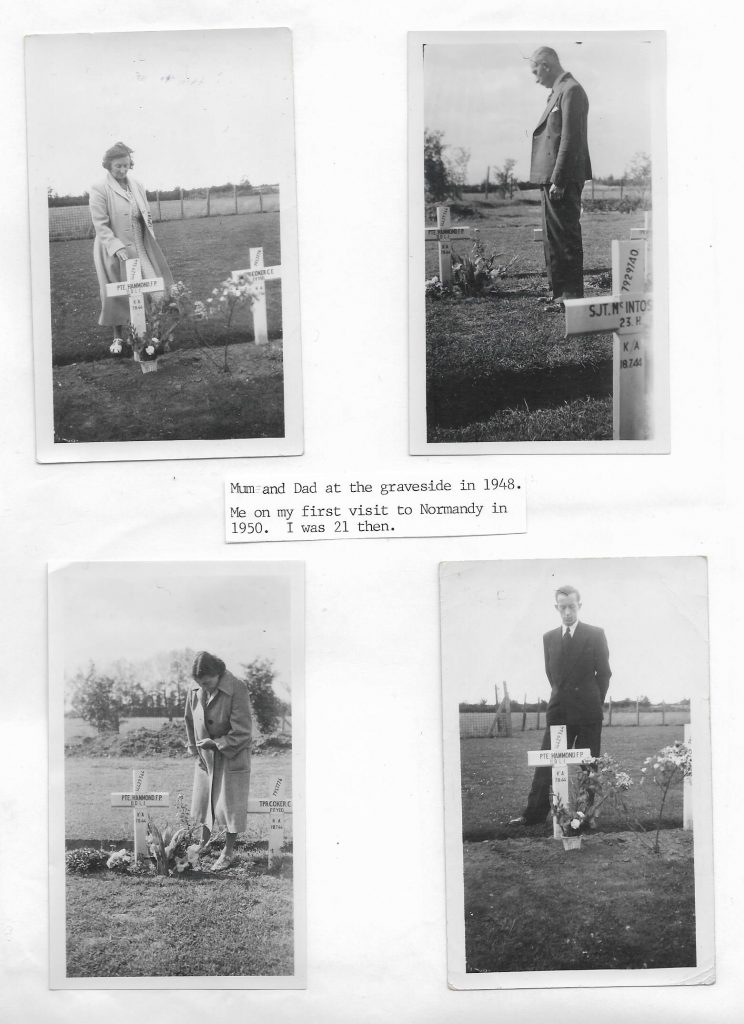 My father took me for the first time to his brother's grave in Normandy over 20 years ago as part of a "Ledger Battlefields" tour. It was the most emotional trip of my life. Using the information the family received from Sergeant Major Boddy, we visited the battlefield, walked in my Uncle's footsteps and stood within yards of where he fell as well as visiting his grave on a number of occasions. We paid for an English speaking taxi driver who drove us to what we thought might be the area described in Jim’s letters.  To our total delight, we found the memorial that he had described using his hand drawn map. We ALL got out of the taxi and walked the area taking in our surroundings, pointing out the land marks to confirm we were exactly where my Uncle had been many years earlier.

There was complete silence apart from the occasional bird song, and the area appeared to look completely unchanged. Even the taxi driver was overwhelmed with emotion as we approached the area in complete silence where my Uncle was initially buried in a shallow grave, too scared to actually stand in the "still"  wasteland area.

We pointed out to each other where we could tell the Germans would be dug in and where the best position would have been for my Uncle as a sniper to take his position, and then we took some photos to capture the moment before driving to the cemetery to leave a cross and pay our respects. 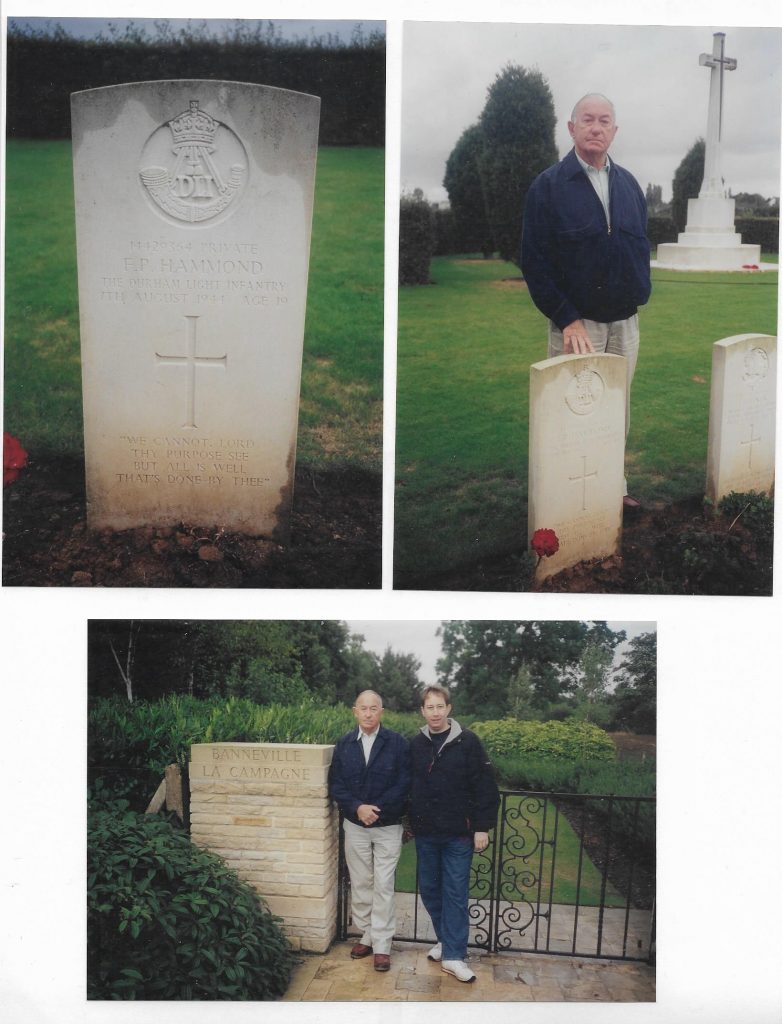