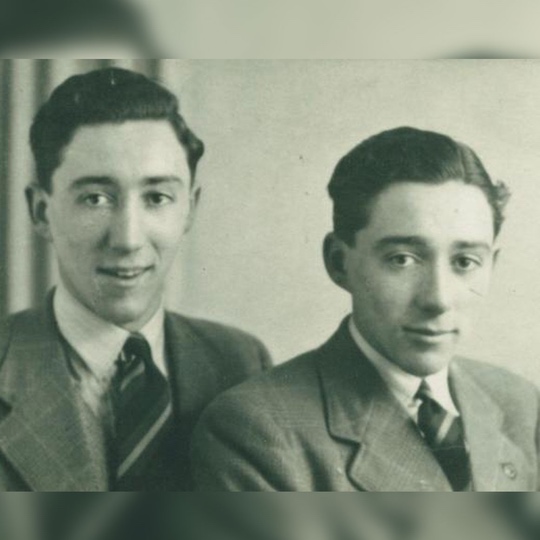 The Guy twins have been buried and commemorated separately since they died. Charles’ body was never recovered. He is commemorated on the Runnymede Memorial in Surrey. Robert is buried at La Celle-Les-Bordes Communal Cemetery, south-west of Paris. Divided in death, they are reunited in remembrance on the British Normandy Memorial.