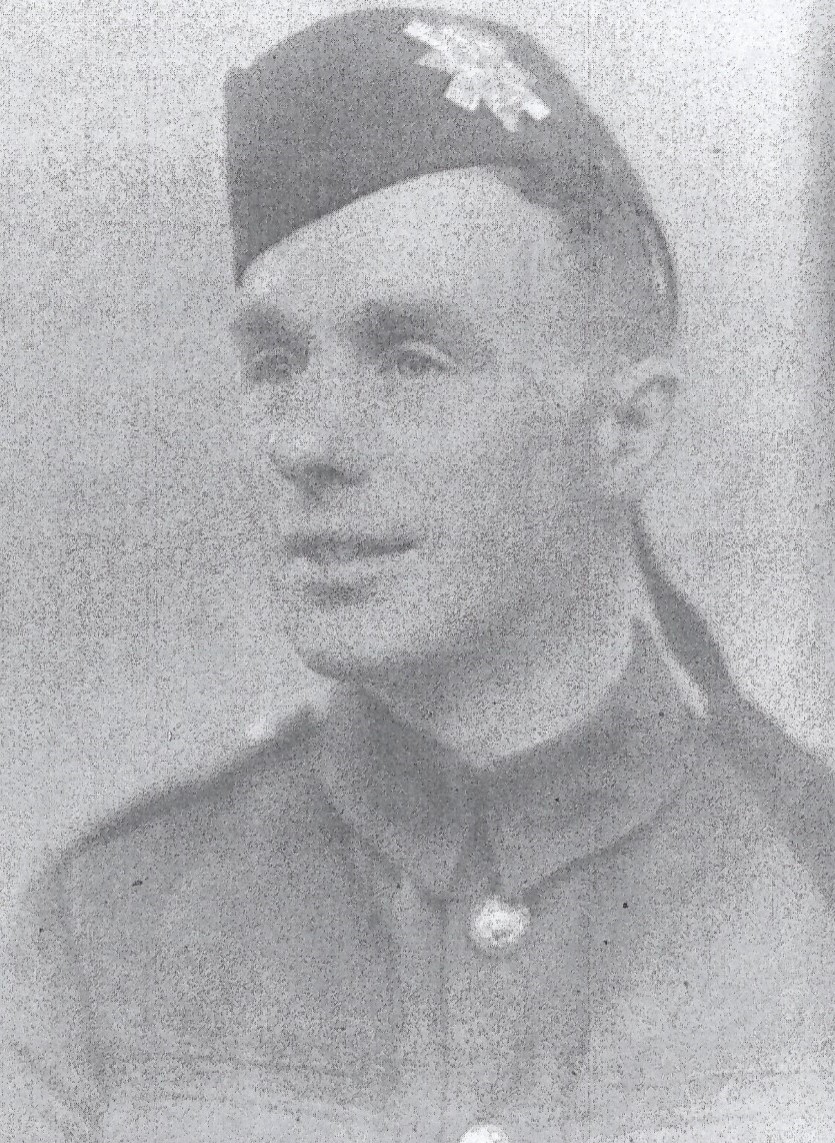 The story and photographs are shared by the Trust with kind permission from Monsieur Gauquelin, Mayor of Basly.

In the town of Basly, Calvados, France is a single Commonwealth War Grave, that of Sgt Alfred Barnes, 1st Battalion, Black Watch (Royal Highlanders) who was killed in Action on 17 June 1944.

Basly had been liberated by soldiers of the Régiment de la Chaudière of the Canadian Army at about 16.00 on 6th June. That evening, the village school was transformed into a field hospital of the Canadian Army Medical Corps to deal with the wounded who had been hit by fire from the German batteries at Fontaine-Henry and Colomby as well as German snipers. One of the men stationed there was Private Bud Hannam who would stay there until the end of August. Amongst the many casualties he dealt with was that of Sgt Alfred Barnes, who died on 17th June 1944.

Details of Sgt Barnes' death were told to Monsieur Gaugelin by Pte Hannam. He said that Sergeant Barnes was in a field in Basly where soldiers had a camp for resting. It’s said Sergeant BARNES was having a cup of tea in front of his tent when he was hit by something like a mortar - probably coming from the German radar base in Douvres-la-Délivrande which was close by - and was decapitated.

He was buried in Saint Georges de Basly church. 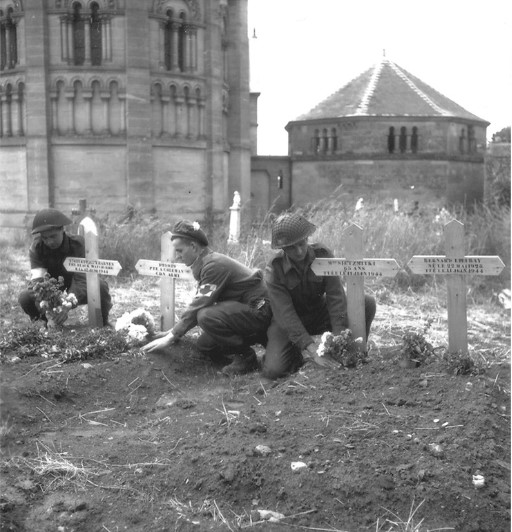 Each year, a wreath has been laid on his grave by a child and a town councillor to mark the liberation of Basly on the afternoon of 6 June 1944. But the locals did not know who Sgt Barnes was until 2006 when his great nephew, Professor Milner, wrote to the town council to thank them for the care given to the maintenance of the grave of his uncle, Alf (as he was known in the family). This began a correspondence between Alf's family and Basly municipal council as they took the opportunity to find out more about him.

In response Professor Milner said, "I am proud and honoured that your village wishes to remember my dear uncle and I once again thank you for the way in which his grave is honoured." He sent them some family photos and a letter written by Alf which the town council published in their municipal bulletin of July 2007 so everyone could get to know the man who was buried in their town. 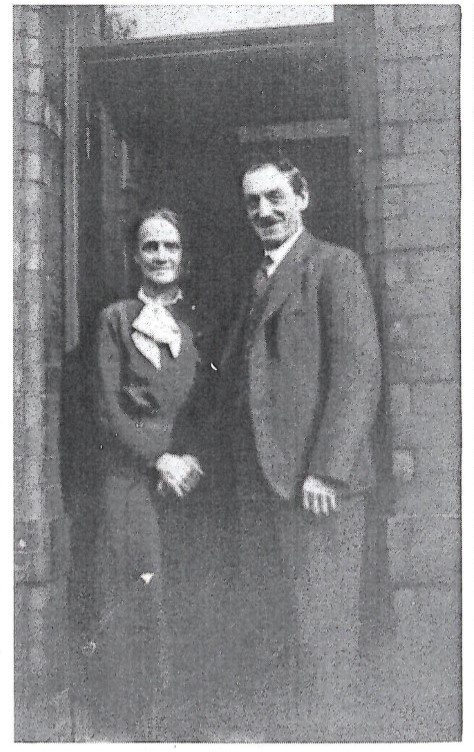 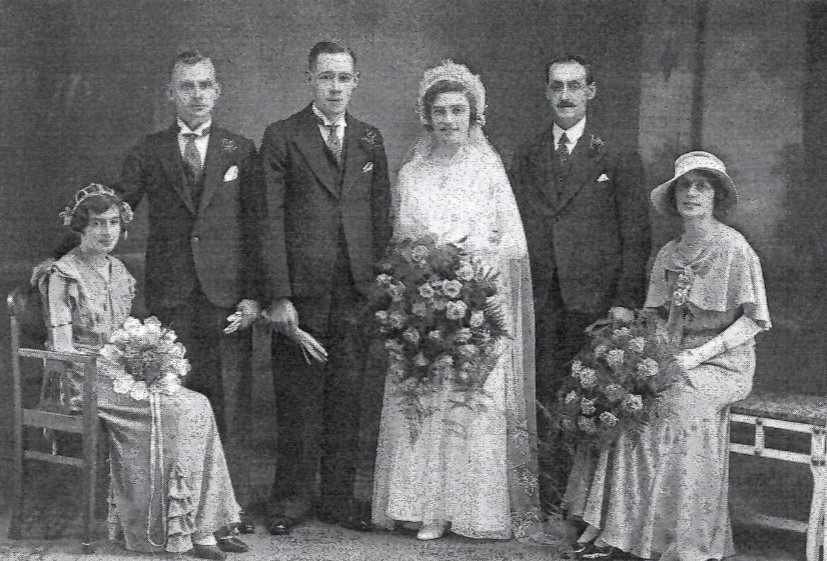 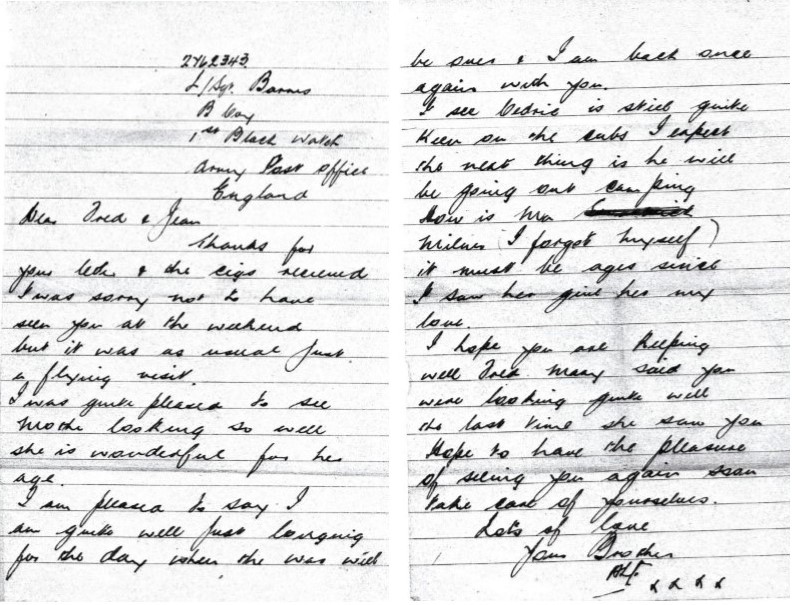 The municipal council were delighted to get this material and replied back to say, "Thus in the minds of present day and future inhabitants of Basly the remembrance of Sergeant Alfred Barnes will no longer simply be a rank, a name and a date on a white tombstone. They will hear his own story and the evocation of his life, which will be handed down from generation to generation like that of a relative or dear friend." 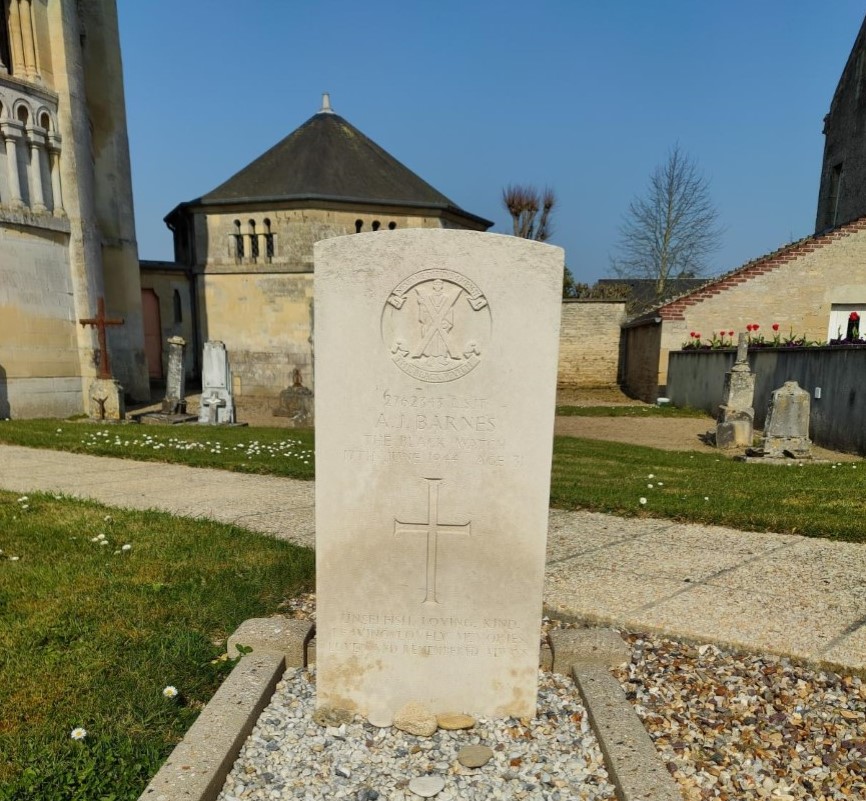 Attempts had been made to capture the radar station at Douvres-la-Délivrande since D-Day but the site was well defended and the attempts were repulsed. On the 17th June, 41 (Royal Marine) Commando launched another attack. It was preceded by an artillery bombardment and supported by tanks of 79th Armoured Division. This time they were successful and the German troops surrendered.

1st Battalion, Black Watch hadn't been in France that long before Alf's death as they had sailed from Tilbury to Normandy on 9th June 1944.