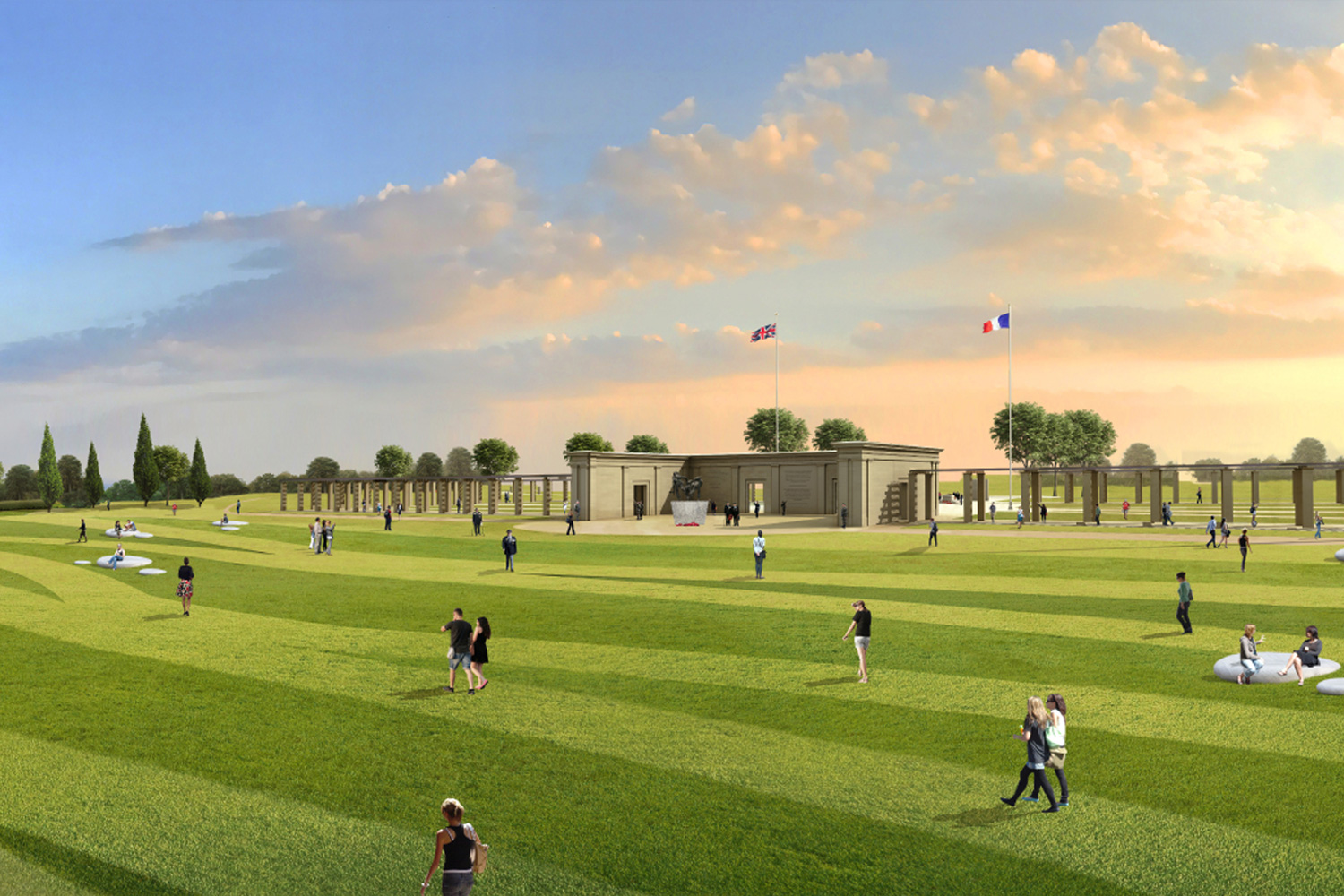 The Prince of Wales is to become Royal Patron of the Normandy Memorial Trust.

In a special video message shown to supporters at the National Army Museum in London on Thursday 7th February the Prince said that such a memorial was “long overdue”. He said he took “great pride” in offering his “wholehearted support” to the project and urged others to do the same.

The Trust launched its “22,442 Sacrifice for Freedom” campaign to raise the £9 million needed to complete the memorial project at a reception attended by guests who included Normandy Veterans, Winston Churchill’s great grandson Randolph Churchill and Henry Montgomery, grandson of the commander-in-chief of the D-Day land forces, General Sir Bernard Montgomery.

Lord Peter Ricketts, Chairman of the Normandy Memorial Trust, said: “We are delighted to have the wholehearted support of the Prince of Wales. His willingness to become our Royal Patron underlines the national significance of this project, finally to deliver a British memorial which records the names of all those under British command who made the ultimate sacrifice in Normandy in the cause of Europe’s freedom.”

Read more about the 22,442 Sacrifice for Freedom Campaign