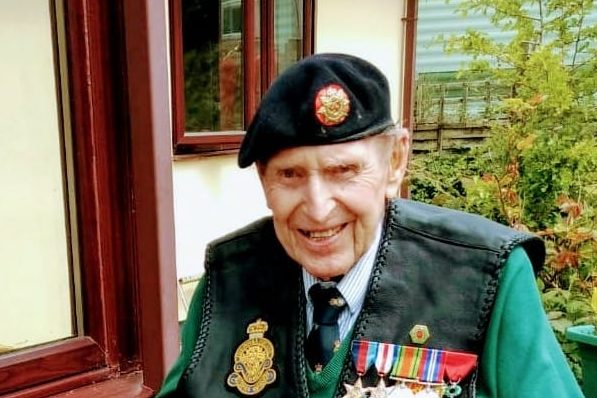 The Trust was saddened to hear of the death of D-Day Veteran Gordon Prime, on Monday 23 January aged 98. Our thoughts are with his children and family. 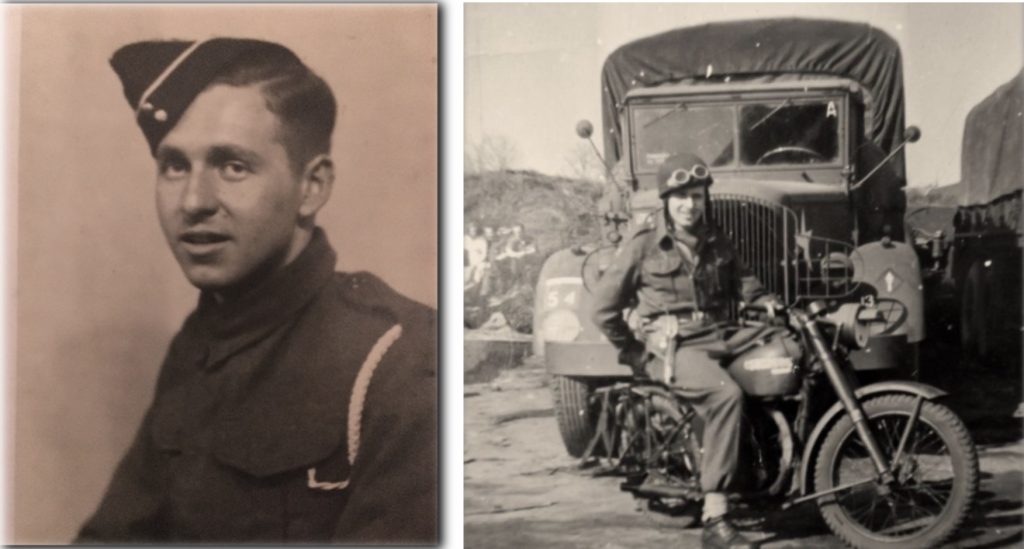 Sadly, Gordon never made it to the Memorial, though he was a great supporter and friend of the Trust. Last September, he published a biography about his 98 years of life entitled ‘Bash On Regardless’, the Company’s motto, and with the help of the late Colm Murphy, the book was released with proceeds to the Trust. Gordon never forgot those who fell in Normandy including friends, Thomas Shepherd Deans and Reginald Henry Herring, both of No. 89 Company of the Royal Army Service Corps. They, alongside his other fallen comrades, are named on the Memorial.

Below we share an excerpt from the book’s Foreword:

“On June 6th 1944, Gordon drove a lorry carrying 15 tons of high explosives, 200 gallons of petrol and his motorbike onto Juno Beach during the D-Day landings. Gordon Prime was born in Sutton Coldfield, West Midlands on February 7th, 1924 and for over thirty years has lived in Pembrokeshire where he was the Vice-Chairman of the Pembrokeshire Normandy Veterans Association and contributed to the Pembrokeshire Dock Heritage Centre.
Gordon received his call-up papers and on November 5th 1942 reported for duty, eventually becoming a dispatch rider for the Royal Army Signals Corps (RASC). He was heavily involved in the training taking place around the UK in the lead up to D-Day and shipped out from the Isle of Wight across the Channel on a USA built ‘Liberty Ship’ on June 5th, 1944. At 9.30am the following morning under the constant and withering fire of the D-Day barrage and German defenses, Gordon drove a lorry carrying 15 tons of High Explosive shells, 200 gallons of petrol in Jerry cans with his motorbike on the back, onto Juno Beach.”

Gordon was also interviewed for the BBC’s ‘We Were There’ project in collaboration with the Trust last year. A clip of his interview is available to watch here. 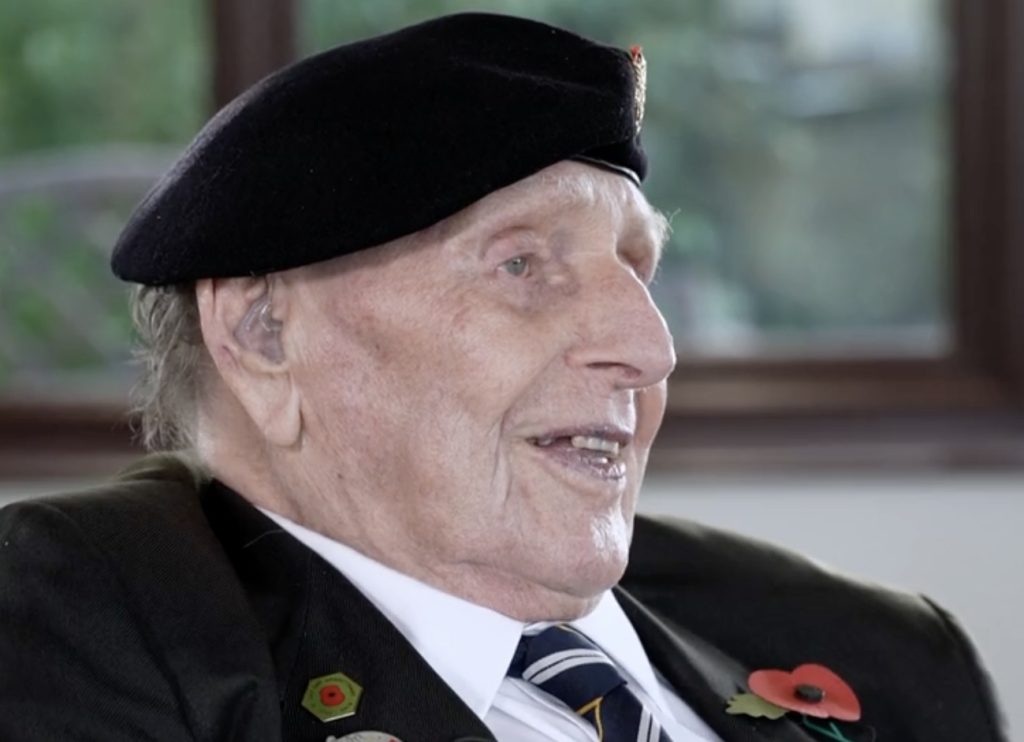