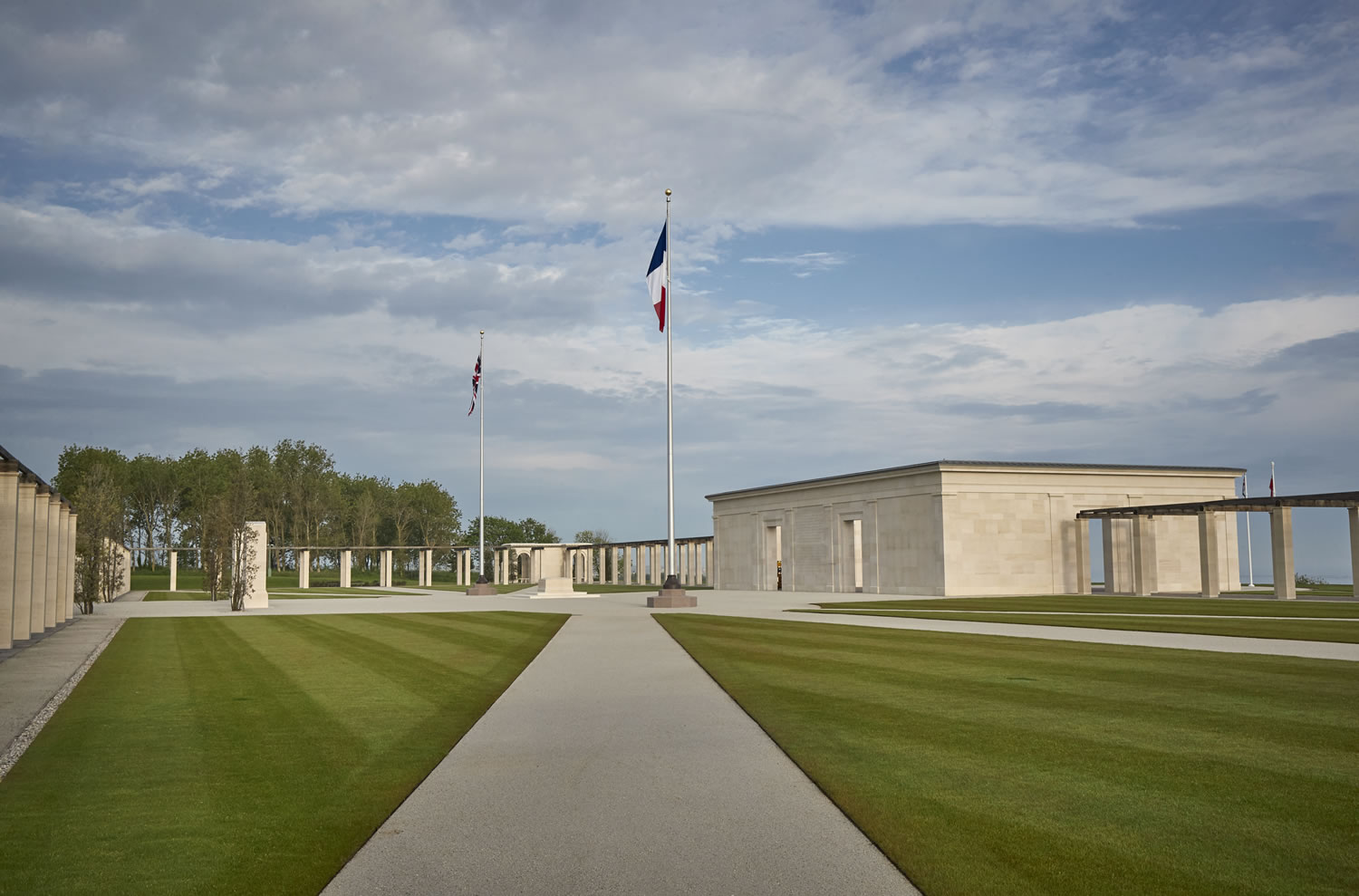 The Royal British Legion has confirmed its plans for the commemoration of the 78th anniversary of D-Day.This is the programme:Sunday 5 June, 5.30 pm: Service of Remembrance at Bayeux Cathedral followed by a Vin D’Honneur for Veterans and invited guests hosted by the Mayor of Bayeux.Monday 6 June, 9.45 am: The Royal British Legion will hold an Act of Remembrance at the British Normandy Memorial in Ver-sur-Mer.  This short service will be open to all. It will also be transmitted to the CWGC cemetery in Bayeux where the Legion will be providing a marquee and facilities for Veterans and their families.Monday 6 June, 11.30 am: The annual Service of Remembrance in the CWGC Cemetery in Bayeux after which The Royal British Legion will host Veterans and their families for a light lunch.Monday 6 June, 6.00 pm (provisional time): The Normandy Memorial Trust is formulating plans for a concert at the British Normandy Memorial with the band of The Yorkshire Regiment. This event will be open to all. Enquiries about the Royal British Legion events should be sent to [email protected].