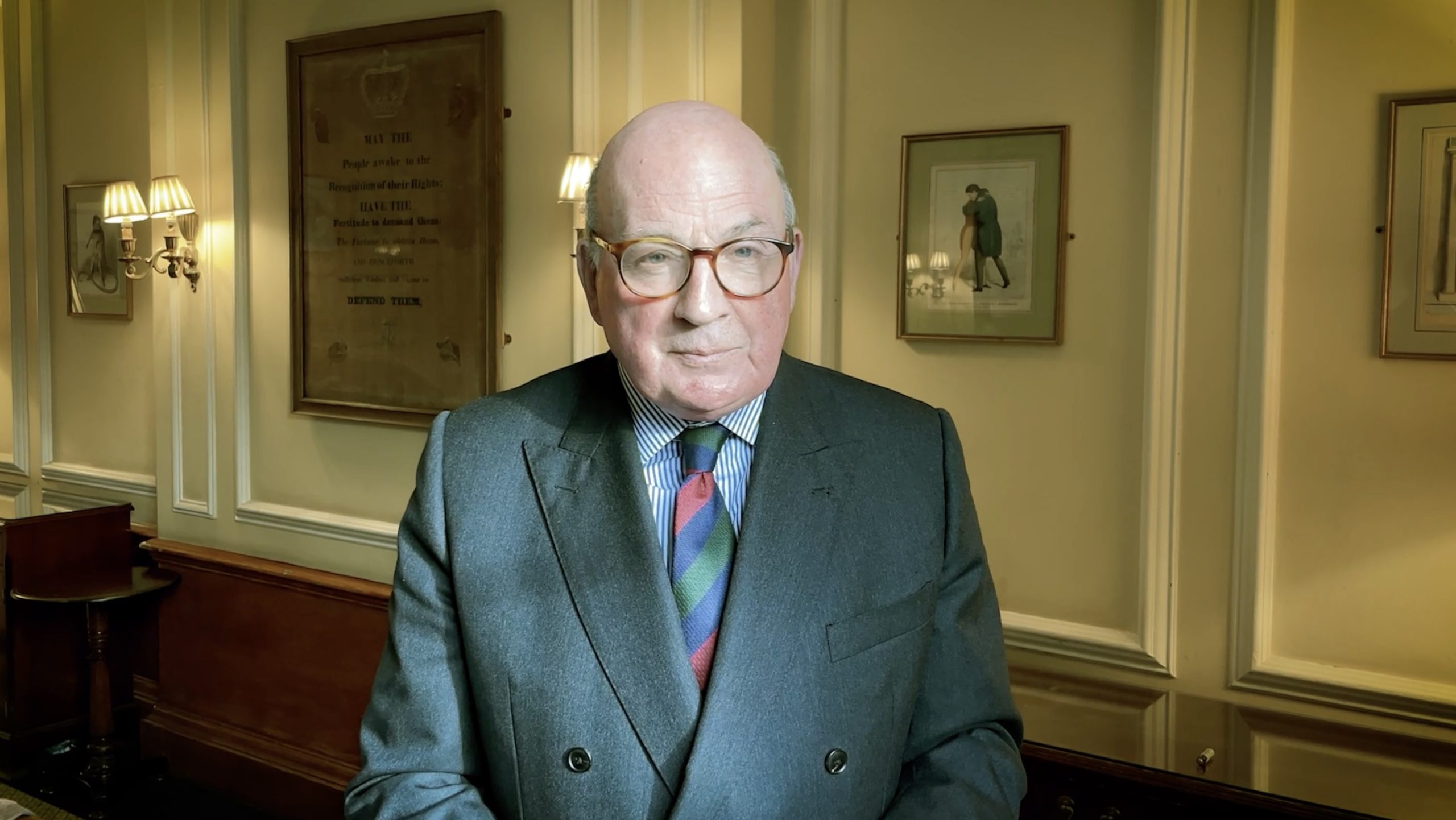 Chairman of Trustees, General Lord Richard Dannatt, shares his video message for the New Year. He reflects on the Memorial’s first year of being fully open to the public following the pandemic, as well as looking ahead to 2023 and beyond.

The written version of his message is also available to read below this video.

First of all, can I thank all of you who have supported the Normandy Memorial Trust and the British Memorial in Normandy over the last year. We’re enormously grateful for your support.

2022 was our first full year of operation, and it was hugely gratifying for me and for all our trustees and the rest of our small team to see so many people visiting the Memorial and to read and hear the many positive comments.

Particularly important to us, of course, have been the opinions of our Normandy Veterans. I’m delighted that a number of them have been able to see the Memorial for themselves. Without exception, they’ve been touched and impressed. I believe we have finally created a national memorial to all those brave men and women who made the ultimate sacrifice in the summer of 1944. And I’m so pleased that two redoubtable veterans, George Batts and Harry Billinge, both of whom were such supporters of the Memorial, were able to visit the Memorial before their eventual deaths.

We now look forward to 2023 and to welcoming an ever greater number of visitors as everything returns fully to normal after the pandemic. As we look to the coming year, the Trust faces the enormous challenge of raising the funds to keep the Memorial in the pristine condition that’s appropriate for such an important place of remembrance. We receive no support from the British government for the Memorial’s maintenance, so we rely entirely on the public’s generosity. So thank you for all those who already signed up and part of our Guardian scheme. This is a really important source of funding for us and a support generally for us.

If you visit the Memorial, thank you for paying the small charge we make for parking. Perhaps we might tempt you with some of our modest range of merchandise or encourage you to make a donation. All these funds go towards the Memorial’s upkeep.
And in parallel to looking after the Memorial, we’re now starting to look ahead and develop our thinking and our vision for an education and visitor centre, which we’d very much like to establish on the Memorial site, to keep alive the story of Britain’s vital part in D-Day and the Battle of Normandy, so that future generations and visitors from across Europe and beyond can understand the price that was paid by this country to restore freedom to Western Europe.