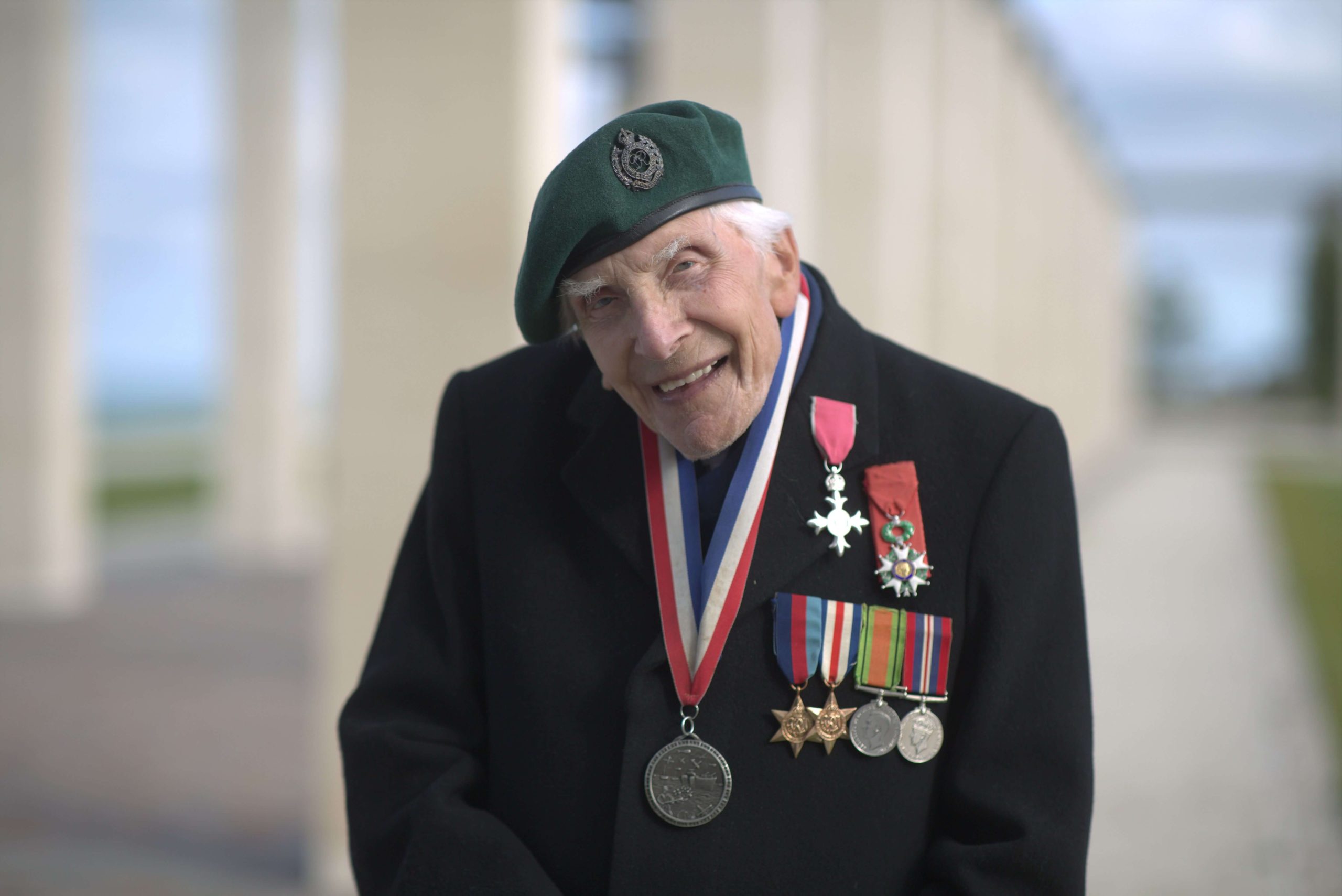 Fundraiser in honour of Harry Billinge

Stacey Jeffries, Event Director/Founder at The National Golf Club Challenge set up a fundraiser in honour of the late Harry Billinge. He ran a 4 Ball auction and has so far raised more than £26,000.

A message from Stacey:

“After following the journey of Harry Billinge MBE on BBC Breakfast over the last few years, I was truly saddened to learn of his passing earlier in April. As Harry was actively trying to raise funds to establish an Education and Visitor Centre I felt it only right that I try and honour his memory by continuing the vital work Harry started so he and his comrades will be remembered for generations to come.

Golf Clubs from all over the UK and indeed, some from other parts of the world, have donated to help reach an initial fundraising target of £25,000.

A new target of £50,000 has now been set with fundraising open until Remembrance Sunday 2022 for anyone who still wishes to donate.

As a full time Firefighter I have been involved in remembrance services for almost 30 years. I also volunteer around 20 hours a week to maintain my local war memorial, Dunscar War Memorial in North Bolton. We must never forget the sacrifices made and remembrance must be a word for the future.”

“To know that Harry’s legacy continues to inspire people like Stacey, whose sterling fundraising efforts will help to achieve Harry’s vision for an Education centre is incredibly heart-warming.  Our warmest thanks to Stacey and all those who have supported the national golf challenge in “Harry’s name’”.

You can help Stacey reach the new target by donating via the JustGiving page.