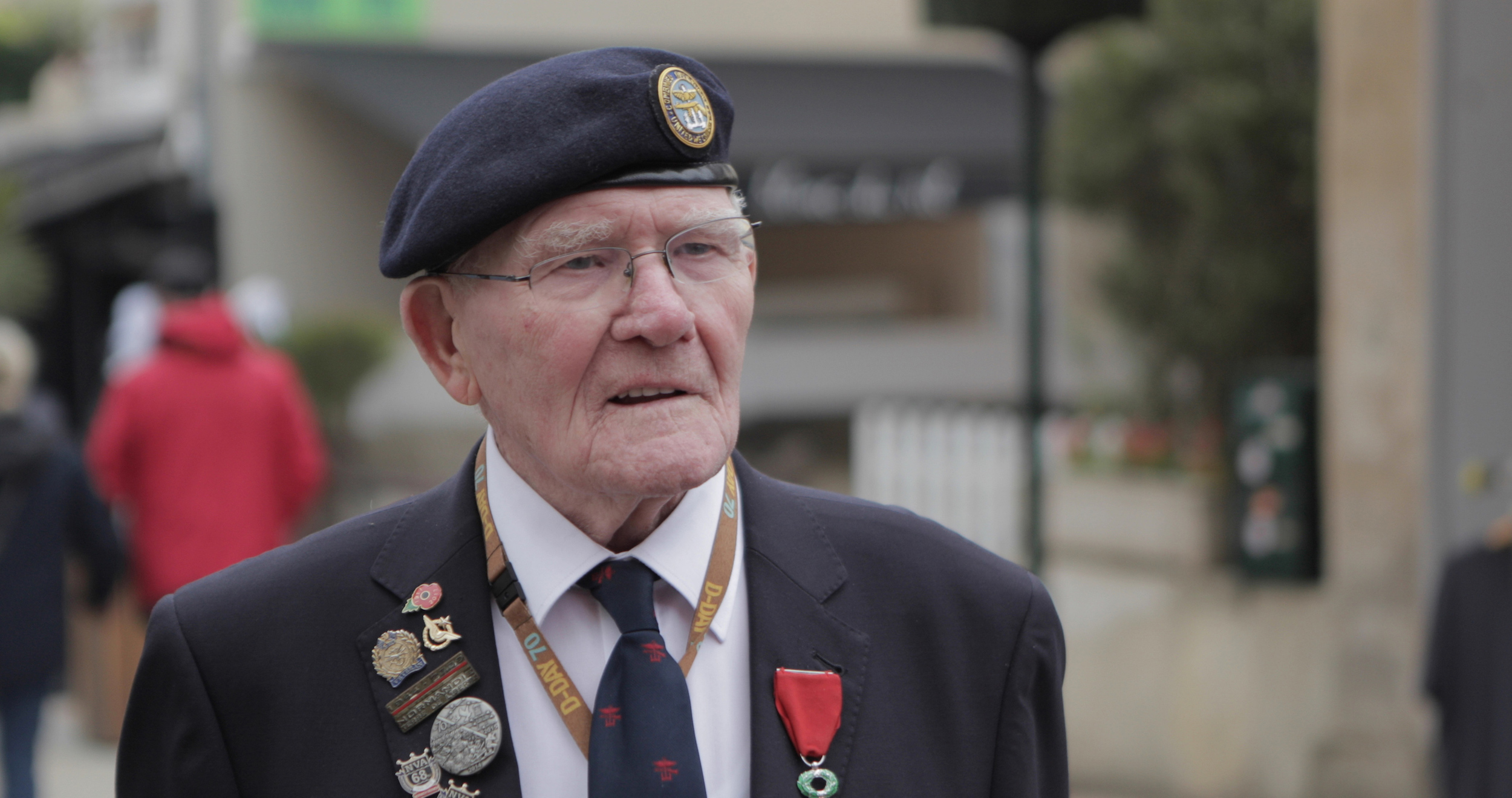 D-Day Veteran and Trust Ambassador Frank Baugh, Leg d’Hon., sadly died aged 98 on 20 June 2022. This is the Trust’s tribute to him; Frank in his own words telling his D-Day story back in 2018 and last October during his visit to the completed Memorial. Rest in Peace, Frank.

“Frank was a warm hearted, quietly dignified man with a lovely sense of humour. He had such gratitude for his family and friends, and a genuine and kind interest in the wellbeing of others. He was committed to his friends in the Normandy Veterans Association and was so very modest, not even letting his friendship with the actor Annette Benning go to his head! “ – Julie Verne, Director of Development, Normandy Memorial Trust 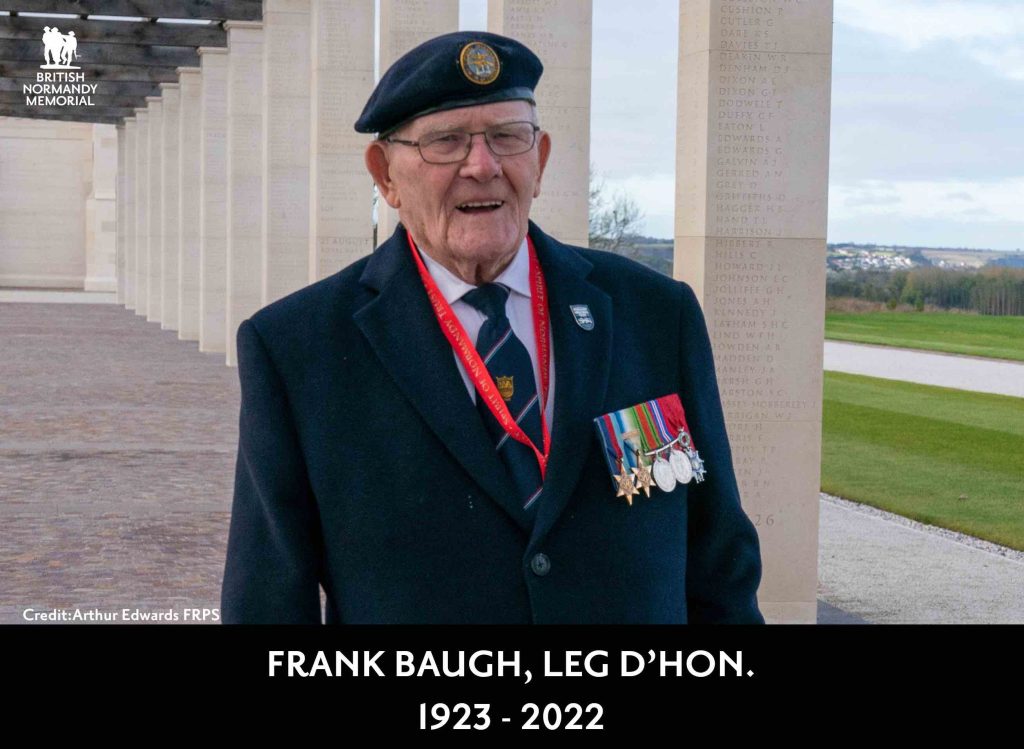 We first met Frank during the D-Day 75 commemorations in Normandy.

We had the pleasure of listening to Frank share his personal testimony of D-Day at the commemorative Service of Remembrance at Bayeux War Cemetery on the 6 June 2019.

We were immediately struck by Frank’s calm and friendly demeanour, his dignified modesty and his enthusiasm and support for the creation of the Memorial.
Frank was keen to help in any way that he could and so it was a few months later that we met up with Frank again, to formally invite him to become a Veteran Ambassador for the Memorial.

Frank said he was honoured to be asked and humbled that he could help in ‘some small way’ to remember the men and women who never made it home. 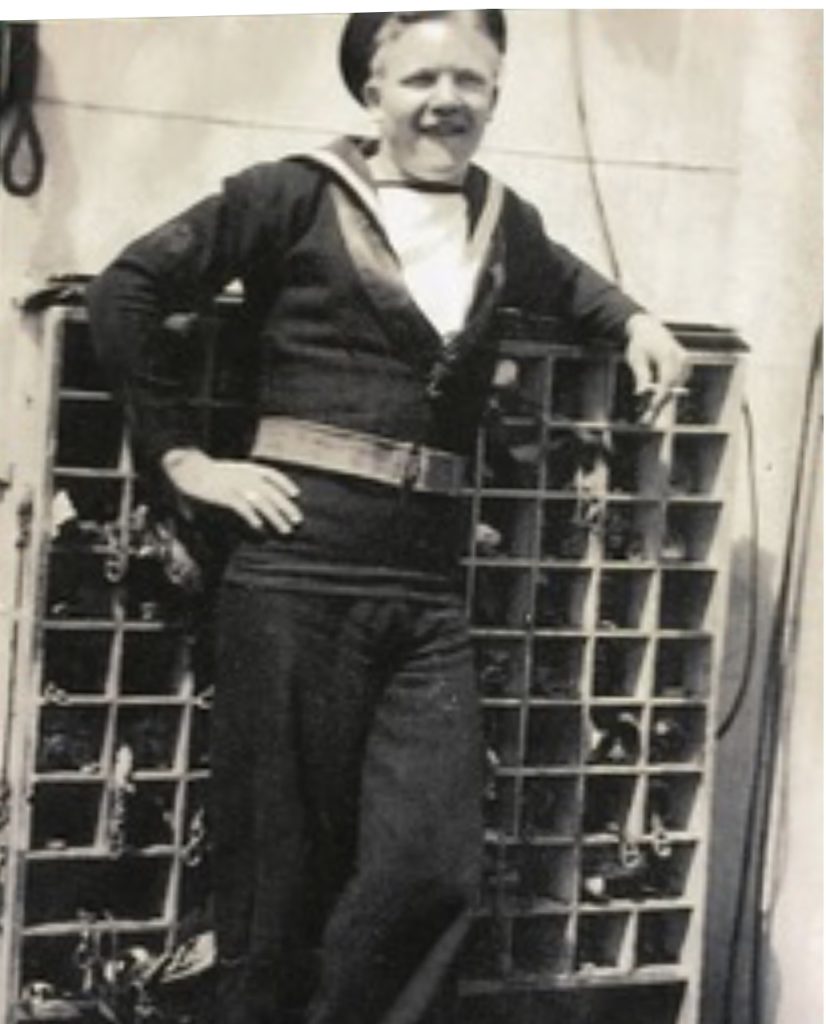 Frank took his Ambassador role very seriously and ensured that he spoke to as many people and potential donors as possible about the Memorial. Over the course of the last 3 years, Frank influenced donations of over £20,000 to the Memorial, and introduced friends who would later become Guardians of the Memorial as both a tribute to Frank himself and his fallen comrades.

We loved our regular phone calls with Frank, he was always so warm, engaging and sincerely interested in the team and the progress of the Memorial.

Frank attended the live-streamed official opening of the Memorial on 6 June 2021 with his family at the National Memorial Arboretum. Even the rain on that day could not suppress his shining admiration and pride for the completion of the Memorial. It was lovely to see him standing tall and proud that day, making his friends and fellow veterans laugh with his typical warmth and humour. 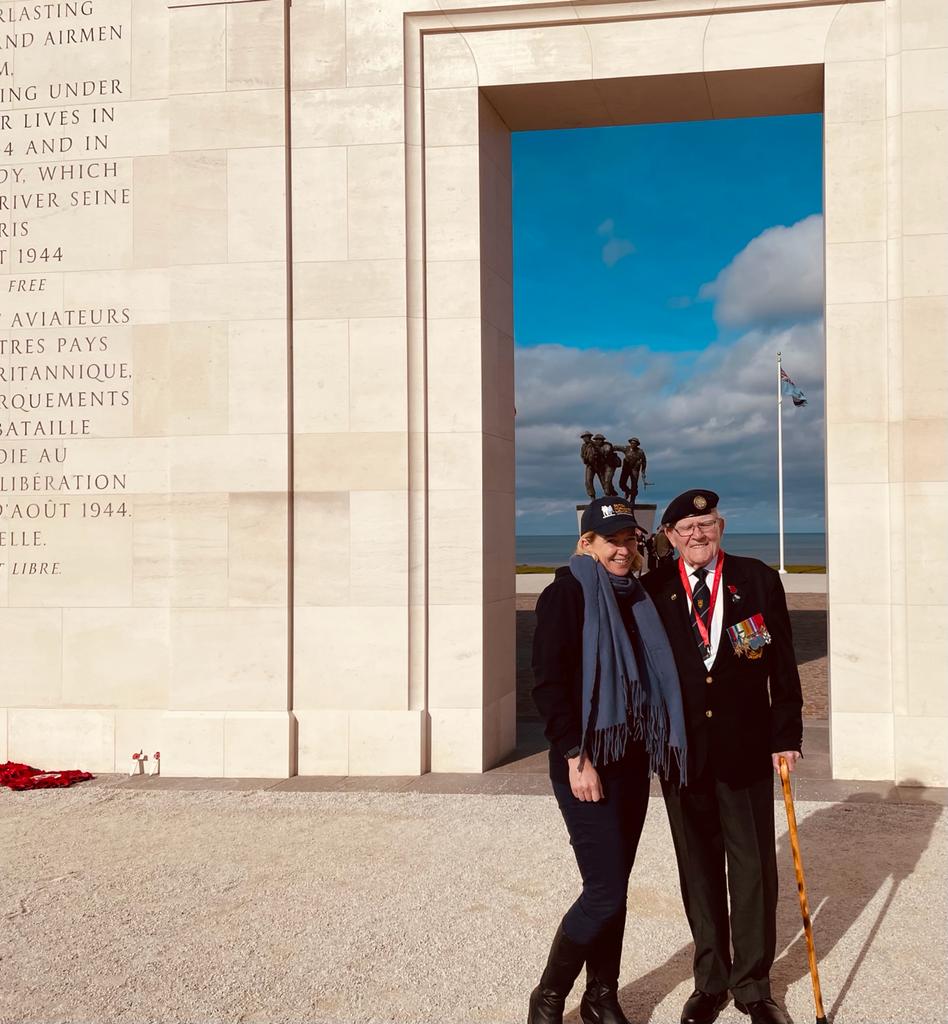 Frank with Julie Verne, Director of Development at the Trust, in October 2021.

The best moment however was when Frank finally got to visit the Memorial later that year in October along with a small group of Veterans. He said that although he had seen many photos and videos of the Memorial, the reality of its sheer beauty and scale simply took his breath away. He said that we had done the boys proud, and we know that he had done them proud too.