Joe became a centenarian on 17 January 2023 and received a birthday card from His Majesty The King.

On this special occasion, the Trust is delighted to share pictures from the family archives, kindly shared by Joe’s daughter, Fran Bradshaw.

Alberto Giuseppe Antonio Cattini was the eldest of four boys. His parents owned cafes. He was born in Gray’s Inn Road, close to Little Italy, but grew up in Constantine Road, Hampstead. His parents’ cafe was just yards away in Elm Terrace. 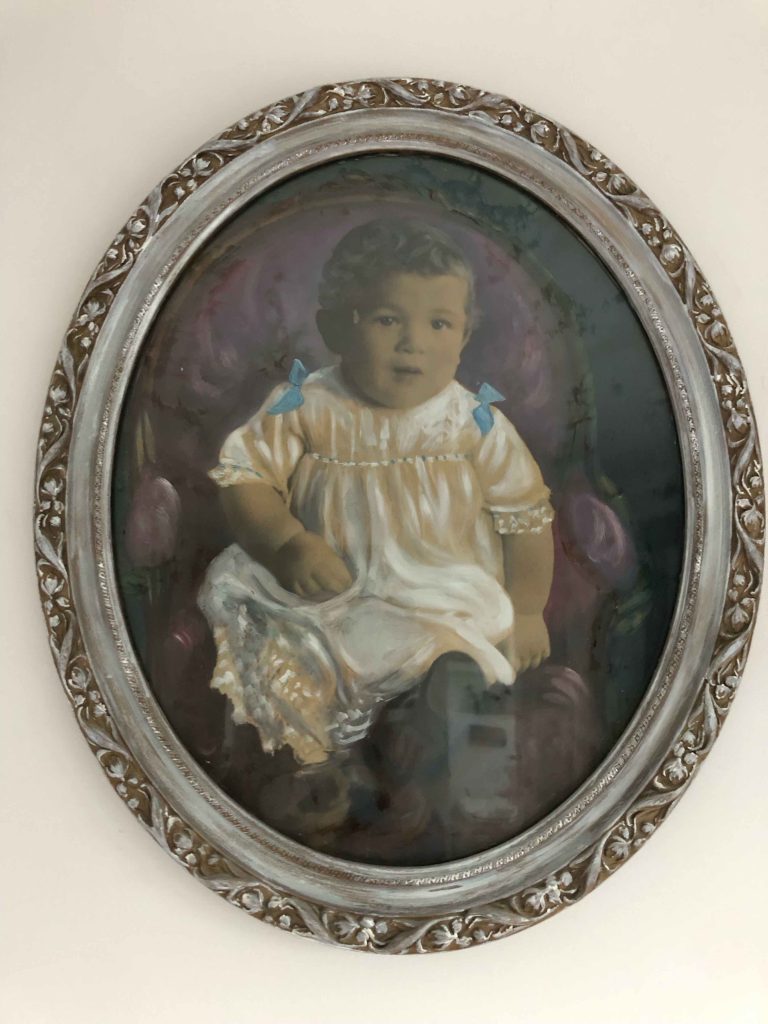 Joe as a baby 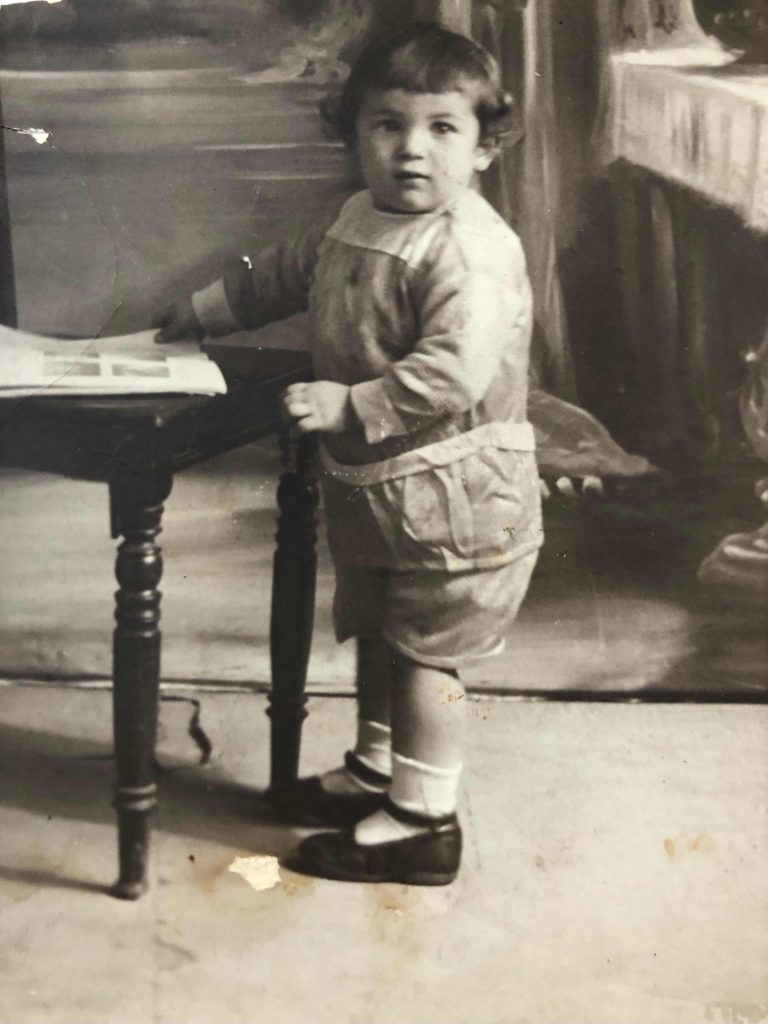 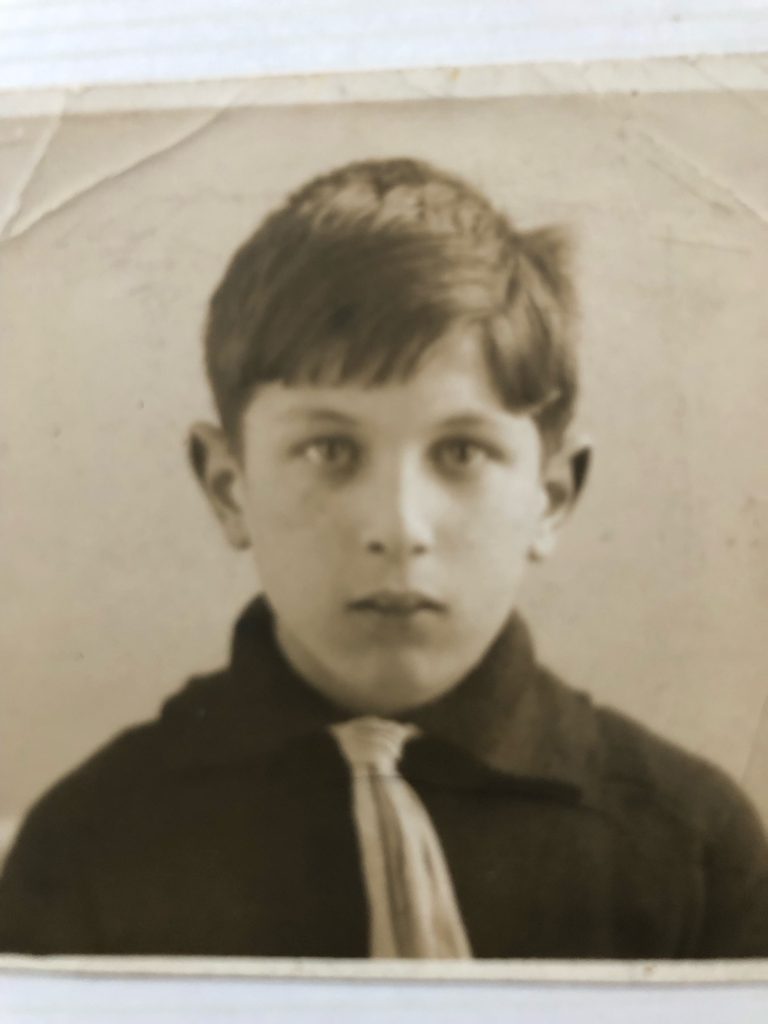 Joe as a young boy 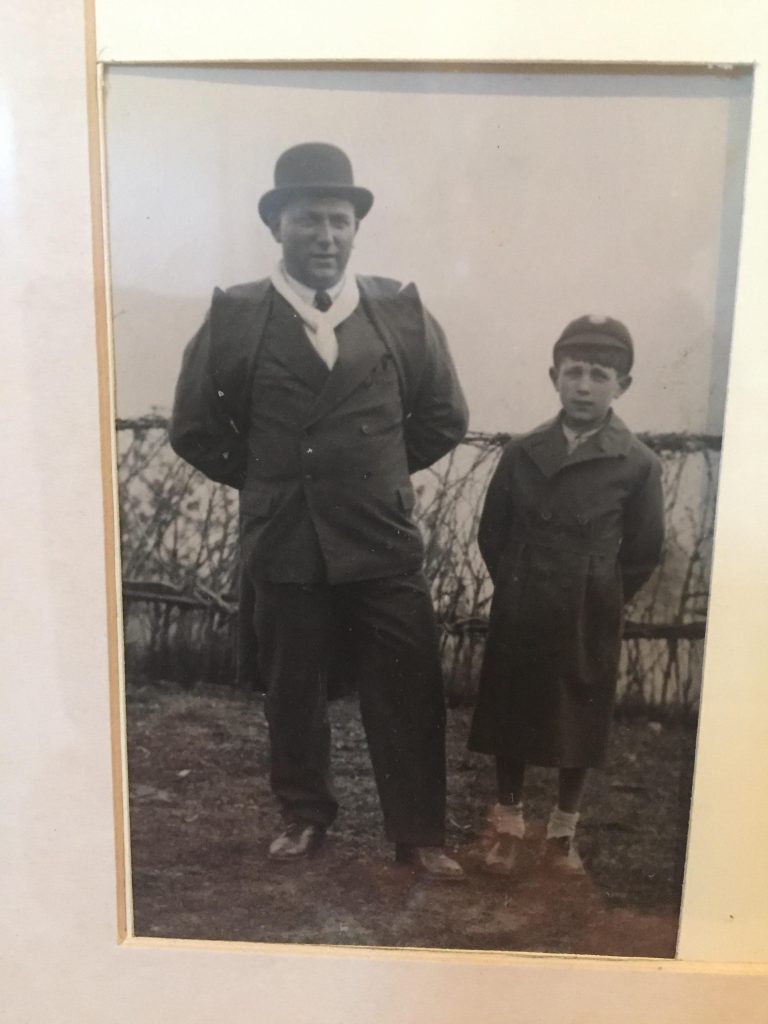 Joe with his father in Tuscany, Italy, aged 7.

Joe served for five years from 1941. On D-Day he landed on Gold Beach as a Bombardier in the 86th Field Regiment RA of the Hertfordshire Yeomanry. He was initially involved in the action at Luc-sur-Mer and then at Ver-sur-Mer, the location of the British Normandy Memorial. Later, Joe fought through the ‘bocage’ area, with his regiment fighting its way across the heavily defended terrain. 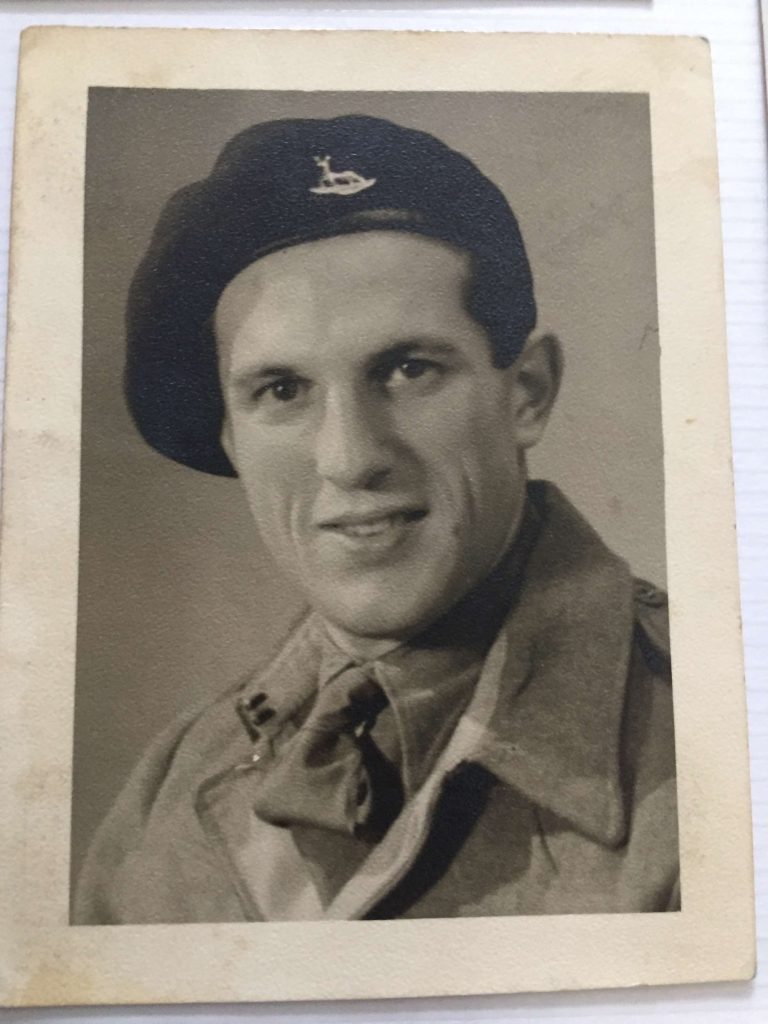 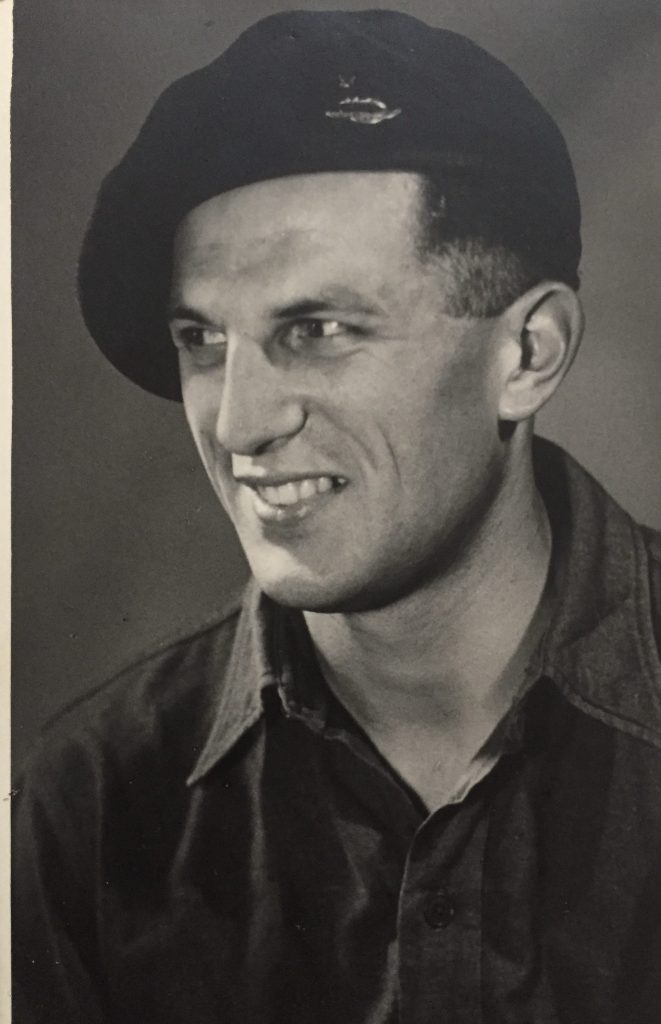 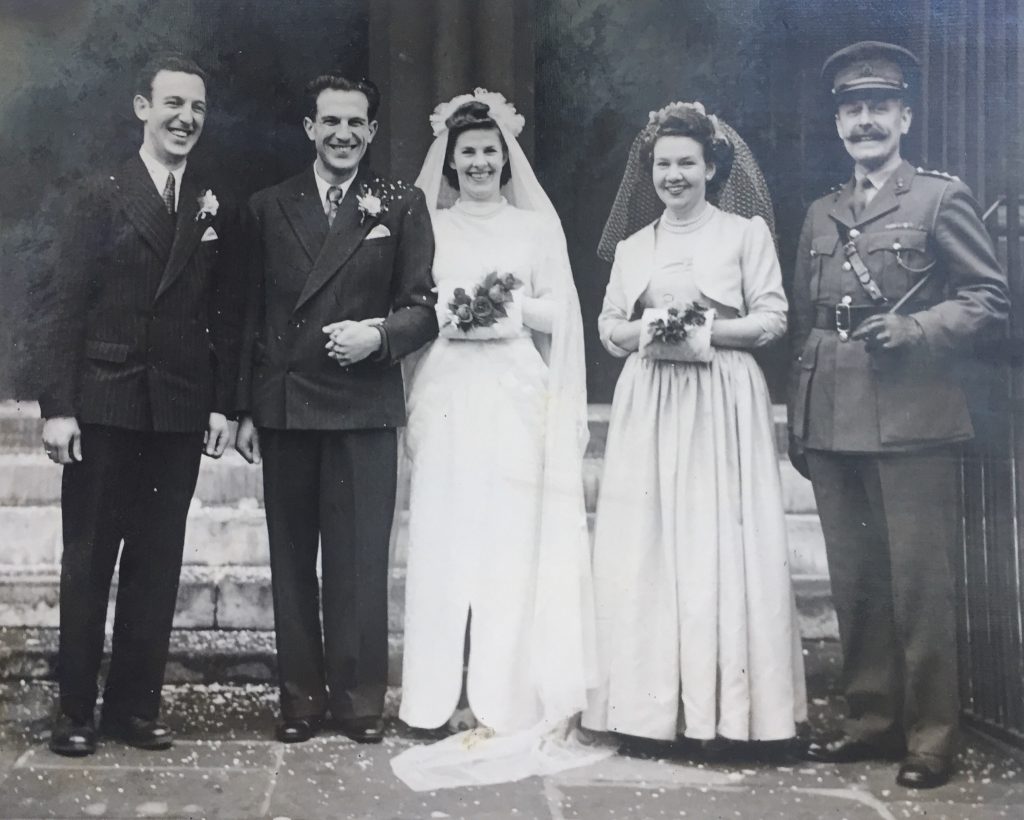 Joe married Mary in 1949 and had three children – Dominic, Frances and Marian. 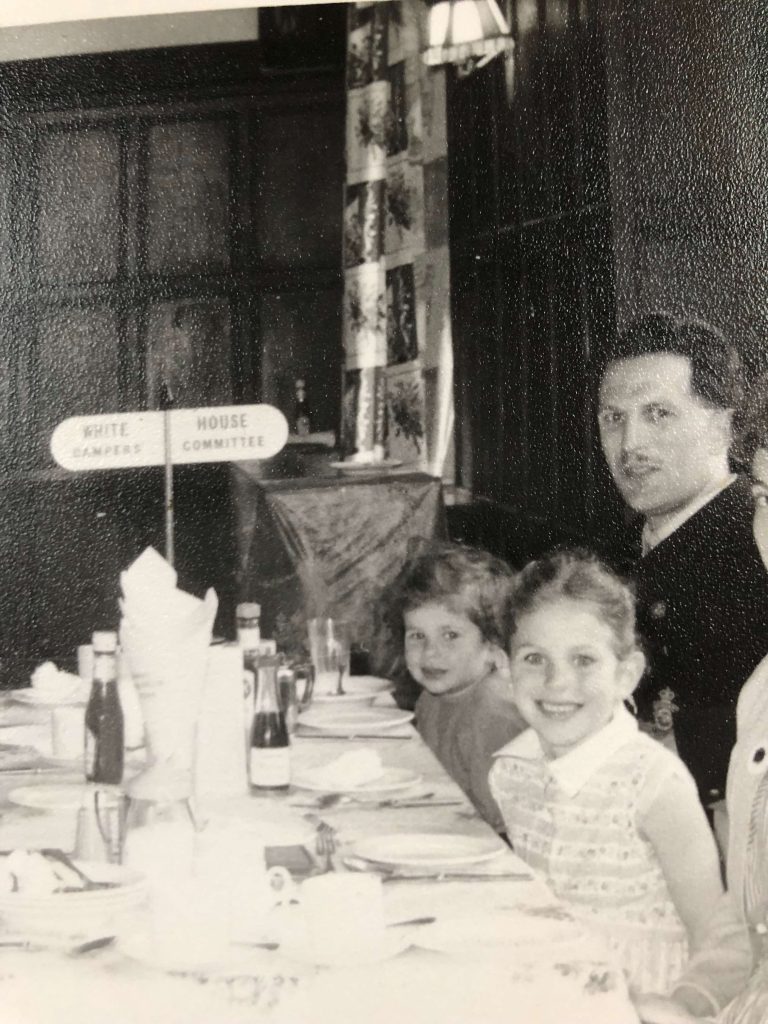 The late 1950s with his daughters Frances and Marian. 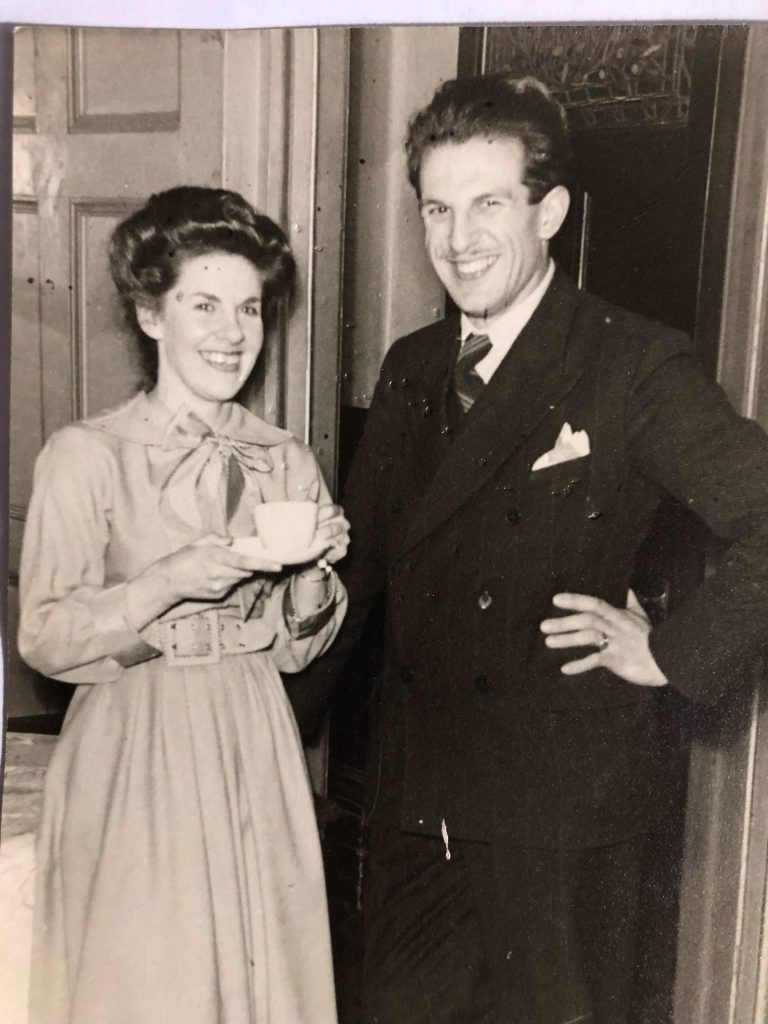 Joe’s life changed when he joined the group D-Day Revisited to return to Normandy for the 70th Anniversary. In 2014, he also began visiting Eindhoven as part of the Market Garden commemorations. In 2019 he was present at the inauguration of the British Normandy Memorial, after having been appointed Ambassador. He continues to campaign for ongoing support of the Memorial to ensure that his fallen comrades are never forgotten.

“The British public should have a great concern & interest in this Memorial.”

Joe, alongside his friend late Veteran Leslie Dobinson, talking about the location of the Memorial back in June 2017. 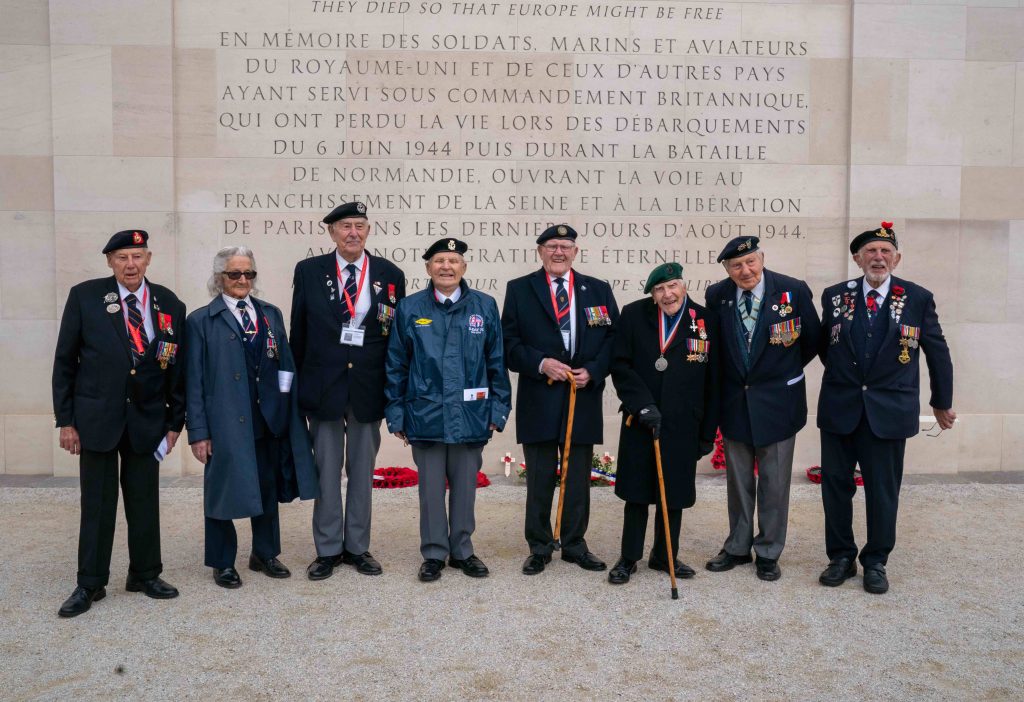 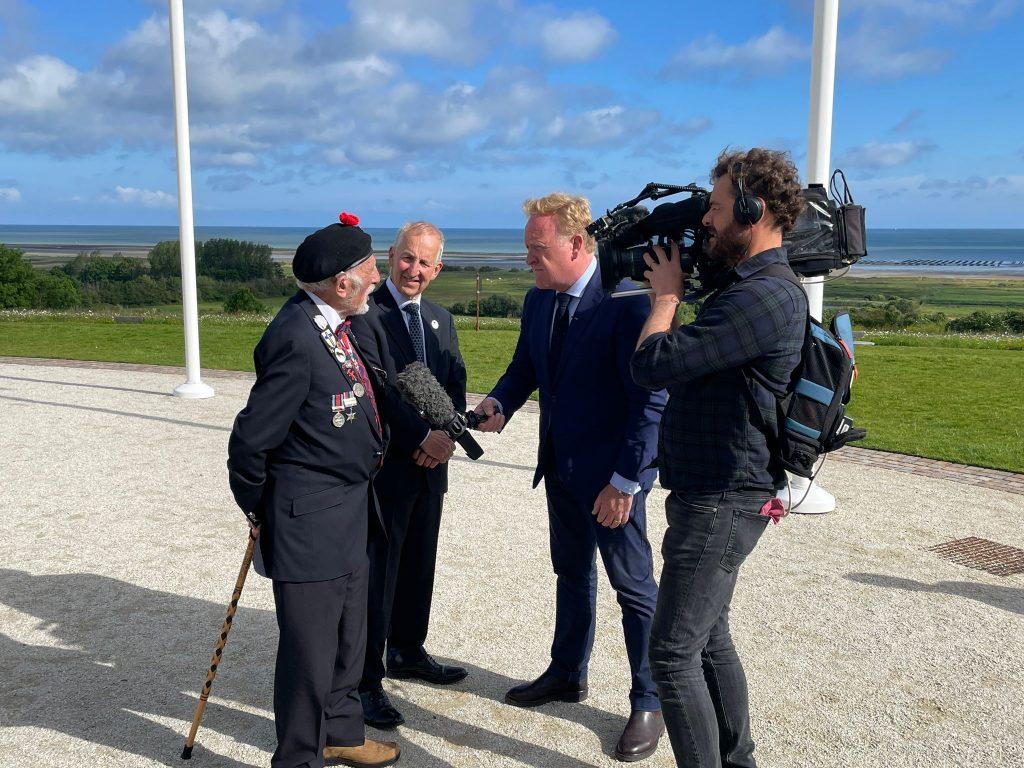 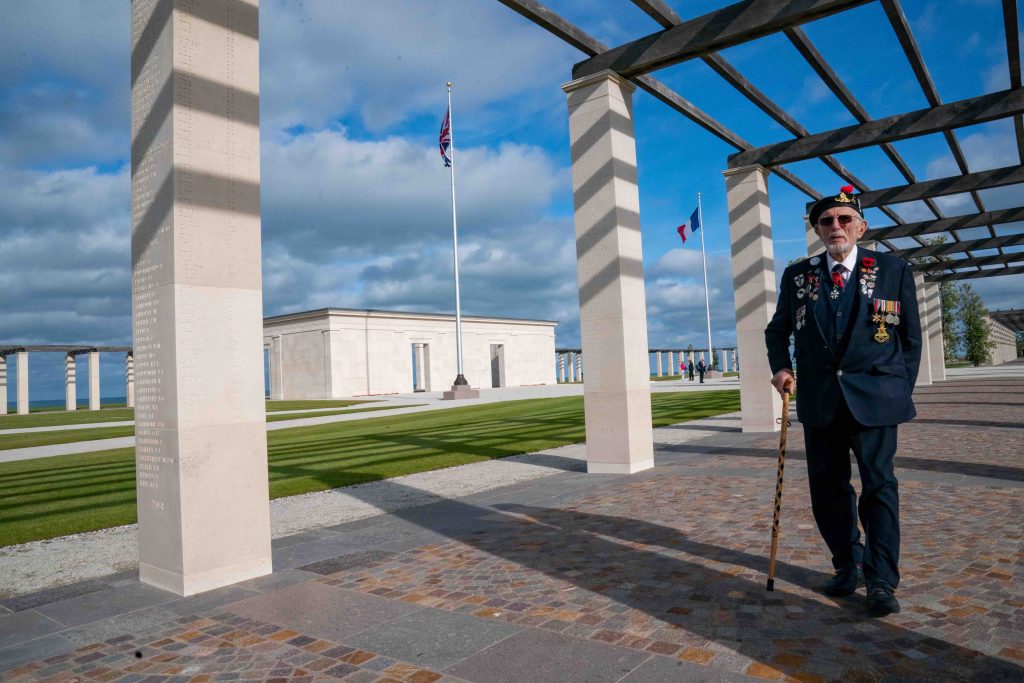 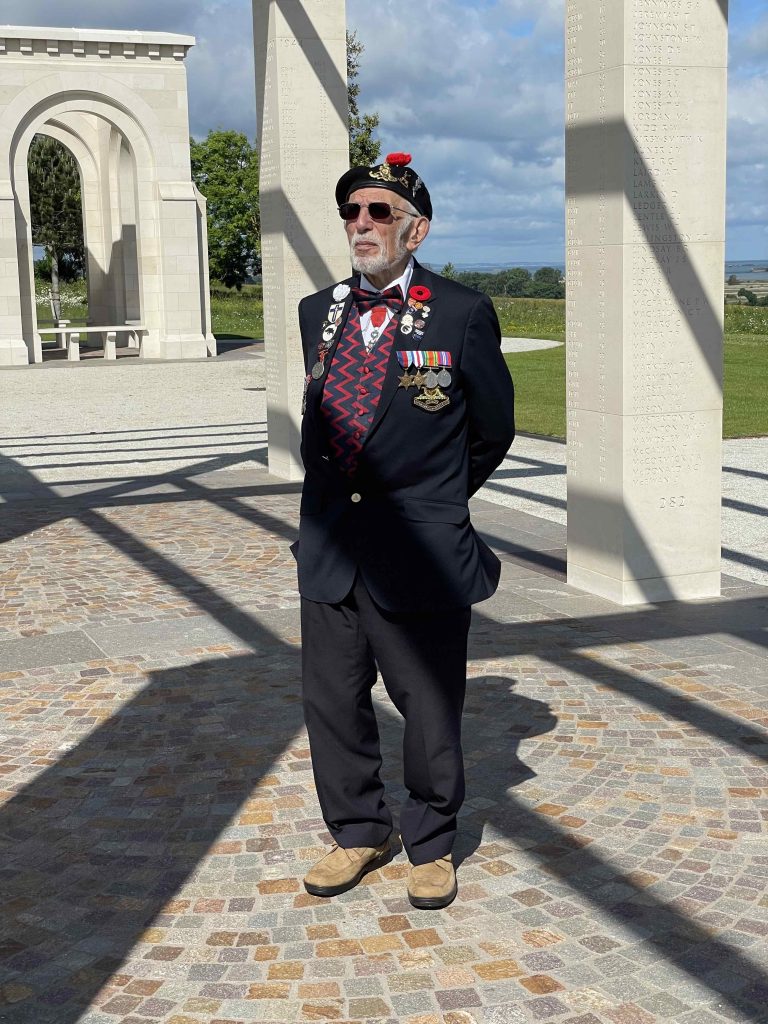 During Joe’s visit on 6 June 2022, he reflected on the loss of his comrades and the importance of remembrance.

“I find it very emotional, sometimes. Because when one comes and looks at the pillars, and sees some of the names that you knew…you begin to wonder how lucky you were to have survived it.”

On Friday 20 January, Joe appeared in an interview with John Maguire on BBC Breakfast, to mark this special milestone and reflect on his D-Day Story:

Chairman of Trustees, Lord Richard Dannatt, shares his own birthday message, paying tribute to Joe’s tireless support of the Trust and its work:

Founding Trustee, Nicholas Witchell, shared a special birthday message thanking Joe for his years of dedication to the Memorial project:

Joe Cattini at one of his many birthday celebrations, taken by his daughter Marian Stevens-Farrow: 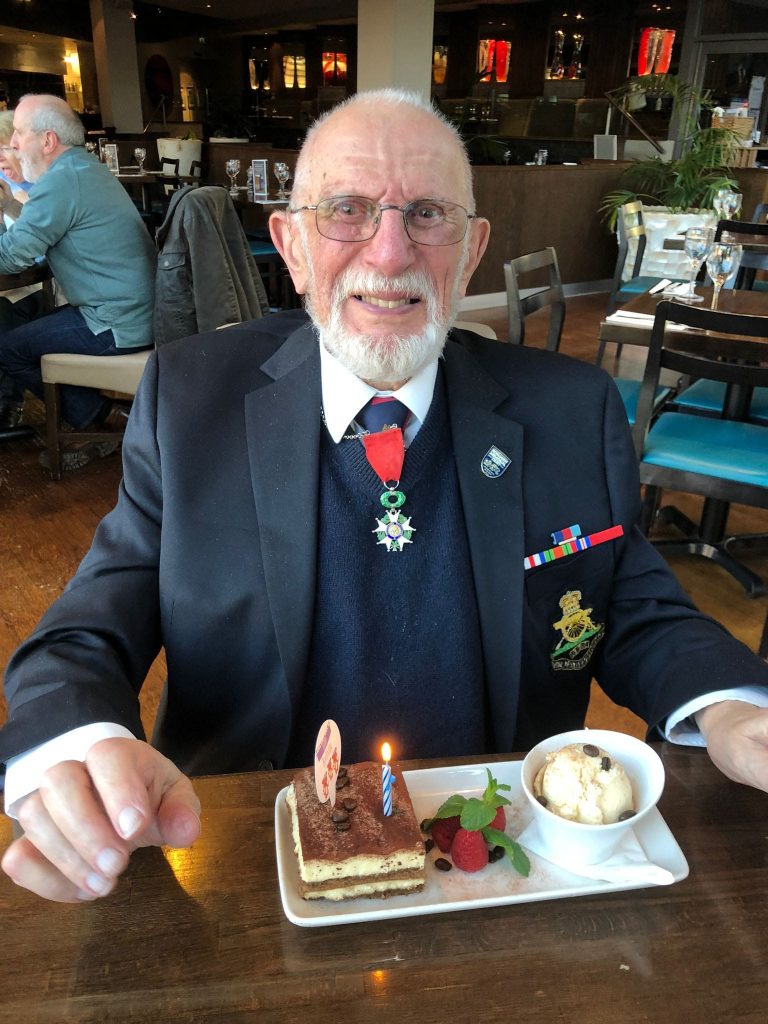