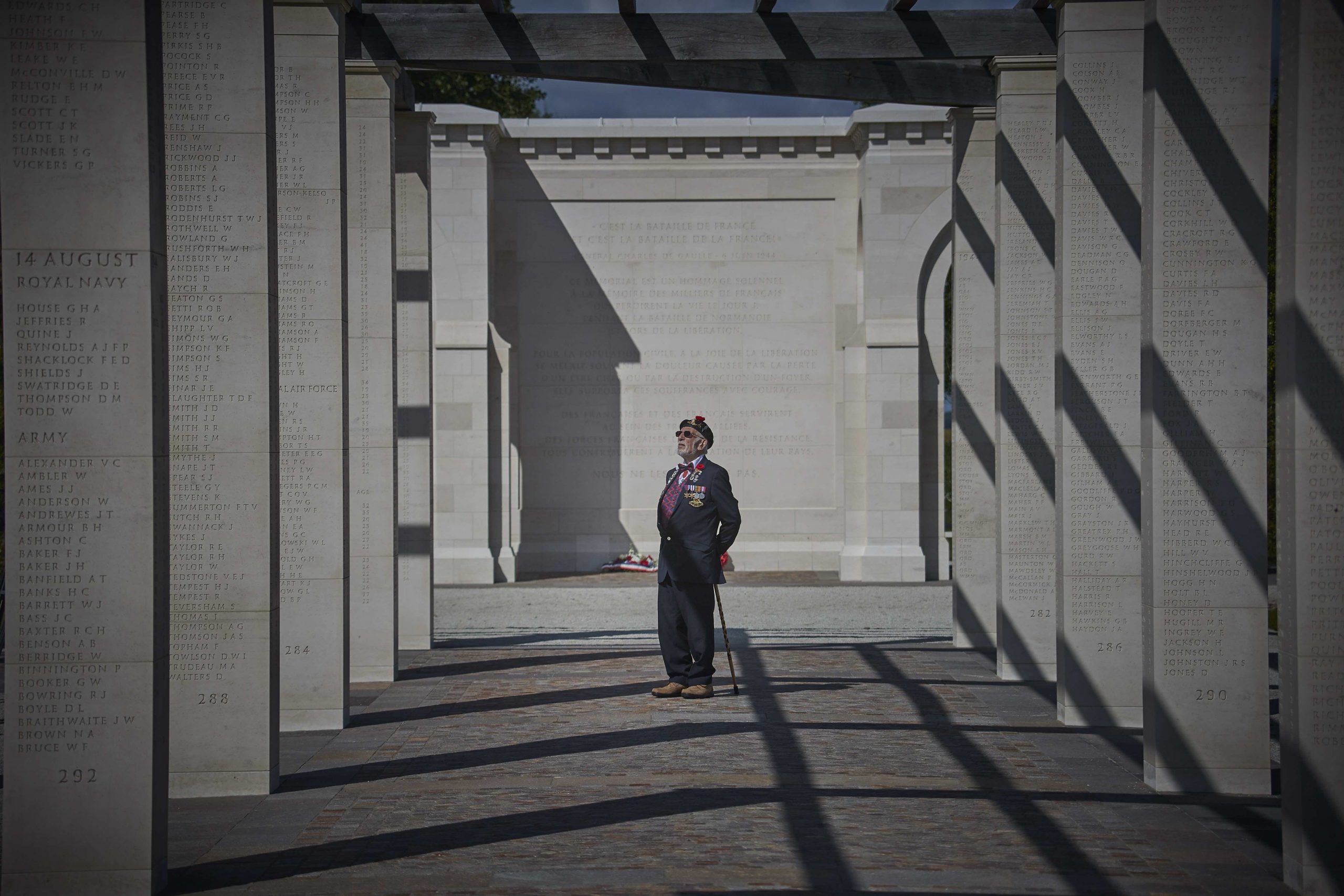 D-Day 78: Highlights of commemorations at the Memorial

An historic day, as Veterans, families of the fallen and the general public gathered at the British Normandy Memorial to mark the 78th anniversary of D-Day.

All 22,442 servicemen and women remembered and honoured in one place.

The morning service was attended by 99-year-old D-Day Veteran Joe Cattini, British Ambassador to France Menna Rawlings, Honorary President of the Trust Lord Peter Ricketts and Sous Préfet de Bayeux Gwenn Jeffroy. There was also an evening concert performed by The Band of the Yorkshire Regiment and the Jedburgh Pipe Band. Highlights of the day are featured in the video below: