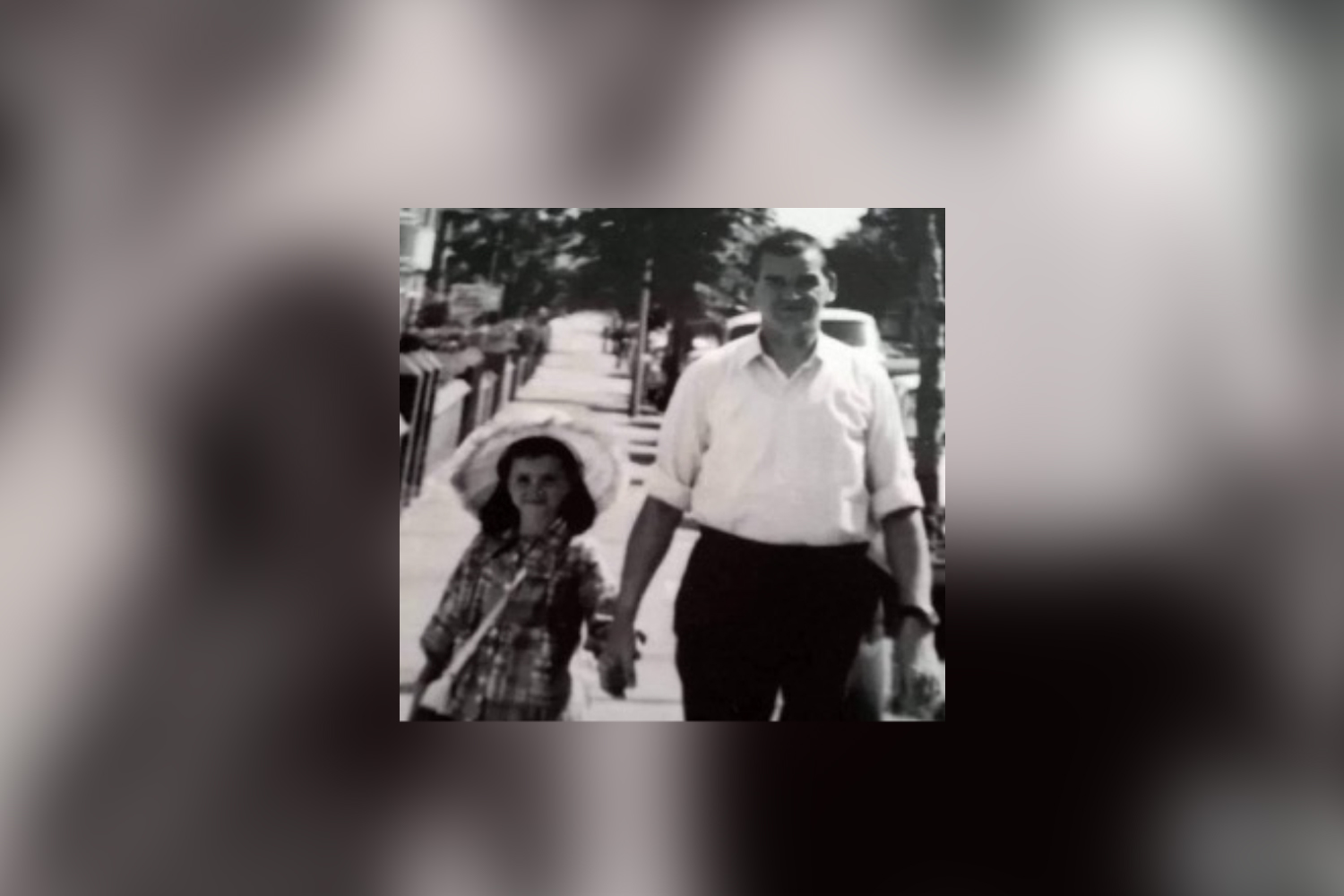 The Trust was delighted by the response to the story of Norman’s nibbling antics in our last newsletter.

We were particularly moved however, by a message concerning another ‘Norman’ – Normandy Veteran, Private Norman Bowie of the 1st Battalion, Kings Own Scottish Borderers (1st KOSB); and his family’s wish to find the person who saved Norman’s life.

Norman’s daughter, Jane and son-in-law Rob kindly shared his story…. Norman was just 23 years old when the 1st KOSB landed on Sword Beach on D-Day 6 June 1944. They fought through Normandy, including in the Battle for Caen which was finally liberated on 19 July 1944. By that time 1st KOSB were involved in ‘Operation Goodwood’. It was during this period and specifically on the 19 July that 1st KOSB suffered a severe blow, and a significant number of losses, when they were caught in heavy machine gun crossfire near the town of Troarn.

Norman himself suffered horrendous injuries from gunfire to his head, arm, and shoulder. He was presumed dead and was left, as the battle moved on.

However, a CANLOAN* officer subsequently found Norman and, realising that he was still alive, urgently sought the medical help that would save Norman’s life and take him back home to England.

Norman’s head injury was severe, and a long recuperation followed where he had to learn how speak, walk, read, and write again

On returning to his home in Manchester, Norman met Kathleen whom he would marry in 1953. Together they run a successful business and were blessed with three children including their youngest, Jane (pictured here with Norman in 1973 on a family holiday in Wales) 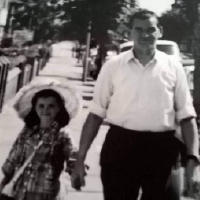 Like many of those who survived the horrors of war, Norman rarely spoke of his experiences during that time, and it was some years later that the family learned of the Canadian officer who had gifted a son, brother, husband, father, and grandfather to the Bowie family, by saving Norman that day.

In Rob’s words: I personally owe the lives of my wife and children to him. If we were ever able to identify him it would be a very special letter to write to his family to tell them this story that they may not know. 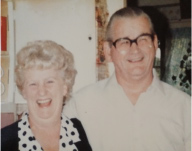 Norman passed away peacefully in 1989, forever loved and remembered.

Rob and Jane took up the quest to find the family of the Canadian officer. If any of our supporters feel they may be able to help Rob and Jane through our Norman D. Mouse Appeal, do please email [email protected] We would be delighted to pass on your messages ….and hopefully one day soon, share the news of the two families coming together.

*The CANLOAN program (or the Canada Loan program) was a volunteer program created in late 1943 to loan junior officers from the Canadian Army to serve in British Army units.