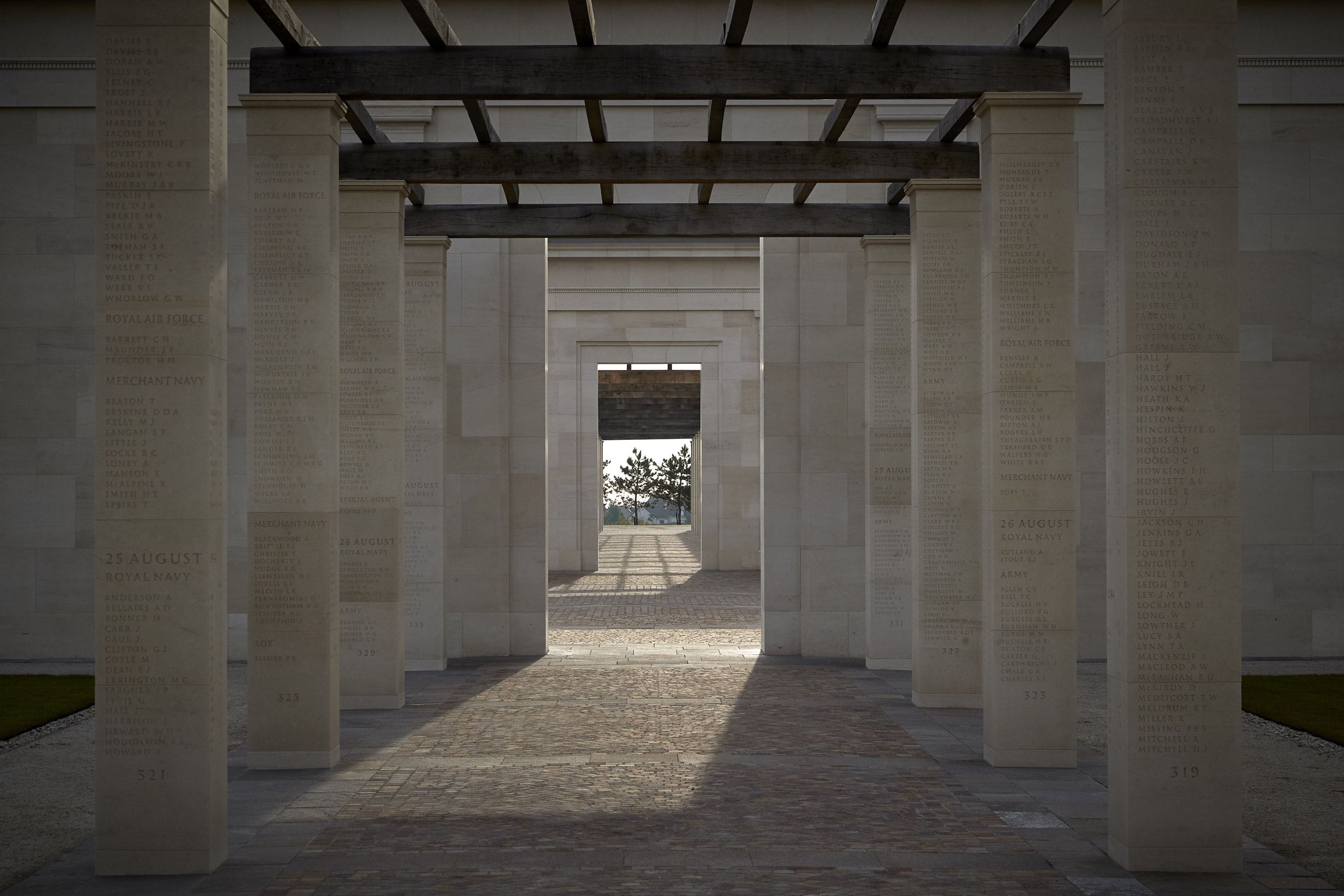 He was a pilot of Horsa Glider Chalk CN74. It crashed close to Château de Grangues, Grangues, Normandy. His co-pilot was killed in the crash but he survived. He was captured and held with other survivors of 591 (Antrim) Parachute Squadron who had also crashed nearby. But he was amongst the group of men who were executed in the early hours of 06 June.