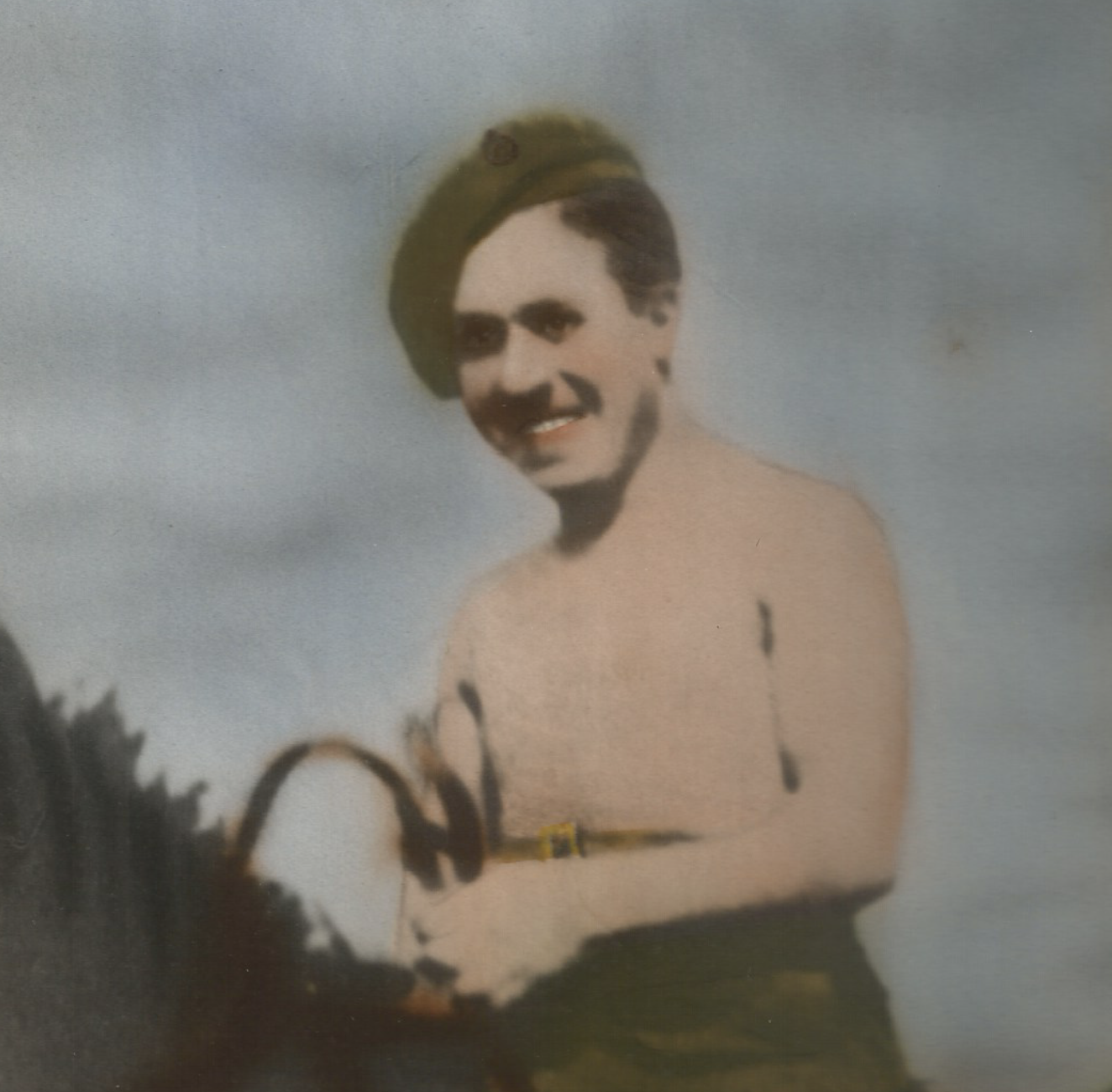 The story and photographs are shared by the Trust with kind permission from Thomas' nephew, Paul Charman.

My uncle was from a family of nine siblings and was known by the family as Tommy. He was one of only two boys born to my grandparents Thomas and Caroline Devonshire. He was their first born son after five girls and then there was two more younger sisters and a younger brother. The siblings in chronological order were Irene, Doris (my mother), Florence, Ruby, Edie, Tommy, Joan, Freddie and Pam. Tommy and Joan were very close, probably because they were so close in age and also because all of her older sisters were married.

I don’t know when Tommy was conscripted but I know that it had a profound effect on Joan, who was determined to do her bit for the war effort and as soon as she was old enough joined the Land Army. 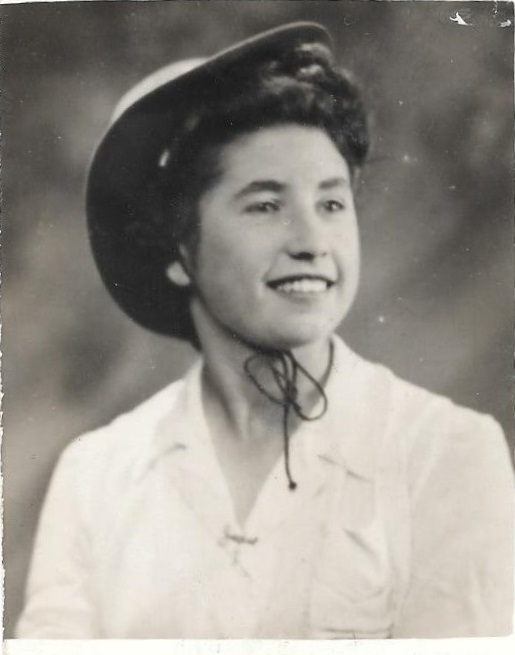 Joan and Tommy did their best to stay in contact and tried to arrange to meet up before he was shipped abroad but sadly the meeting never happened and the next news that she had of him was that he had been tragically killed in action at the tender age of 19.

This memory often came up in my conversations with her in later years. Obviously, my grandparents were devastated to lose their eldest son whom they had waited so long to have. I was born in 1950, long after Uncle Tommy was killed and by the time I was old enough to understand things, nobody in the family really wanted to talk about him. I never heard my Nan, Caroline, ever mention him, the only thing she would say was that I reminded her of him but before I was old enough to ask more questions, both grandparents had passed away and my Mum never talked of him.

Tommy died on 17 August 1944 while serving with 7th Battalion, Argyll and Sutherland Highlanders. This battalion was part of 51st (Highland) Infantry Division. At the time of his death, his unit was advancing to the east of Caen.