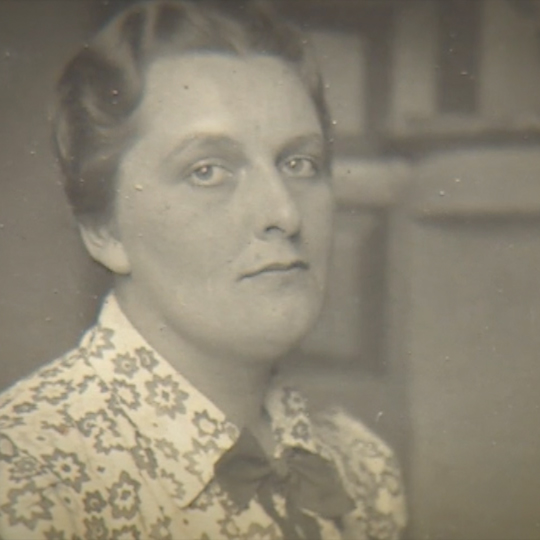 Sister Dorothy Anyta Field is one of only two women out of 22,442 service personnel to be named on the British Normandy Memorial. She died on 7 August 1944 alongside fellow nurse Sister Mollie Evershed.

Her story of devotion to her patients is narrated by British Army Reservist and NHS nurse, Major Rose Chapman. Major Chapman is a member of 243 (The Wessex) Field Hospital.