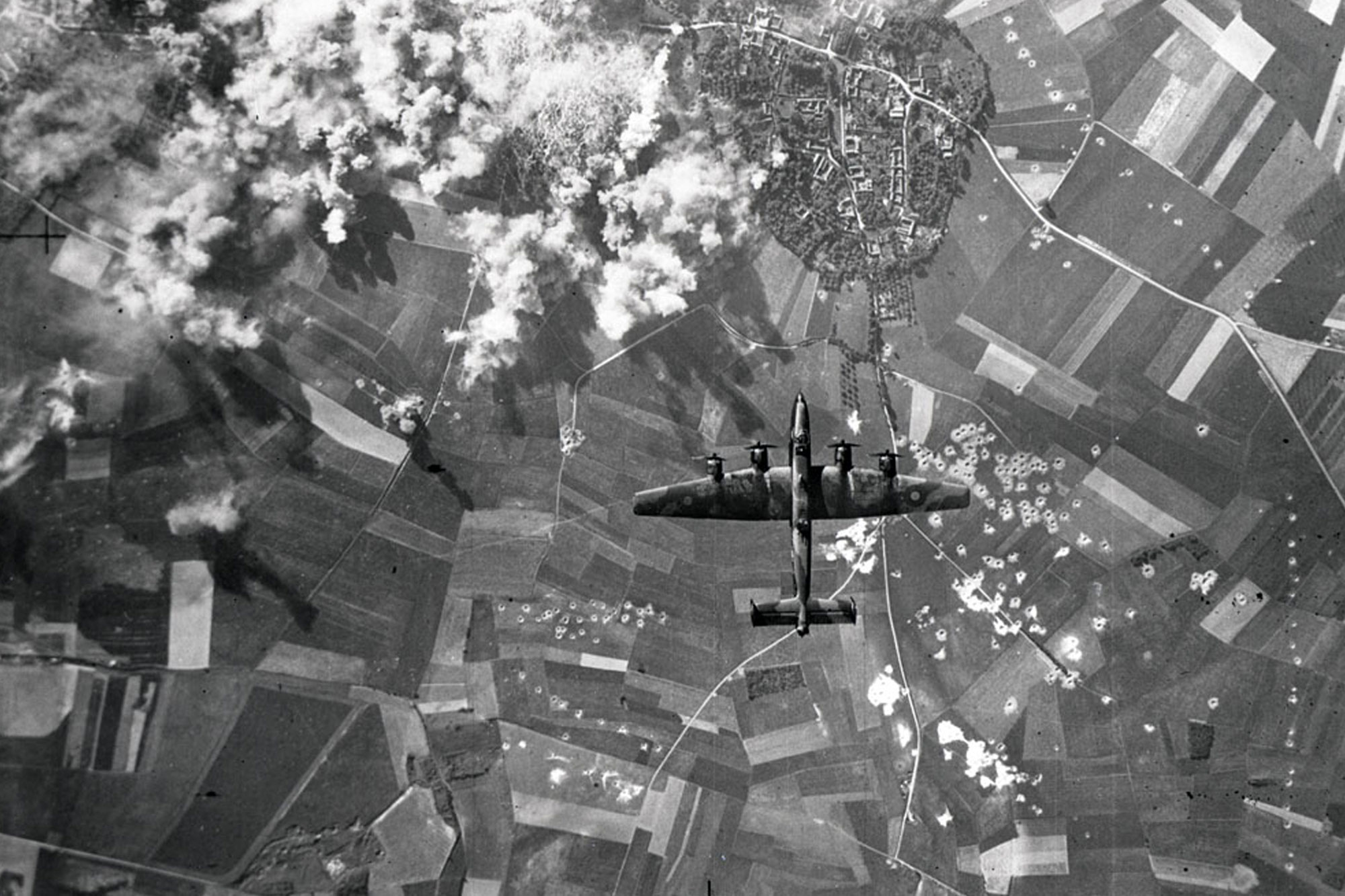 The Crew of Halifax Bomber LW638

It will include the names of 22,442 people from more than 30 countries who served with British units on D-Day and during the Battle of Normandy, between 6 June and 31 August 1944.

The crew of RAF Halifax Bomber LW638 have a direct link with the site of the Memorial.

This is their story.