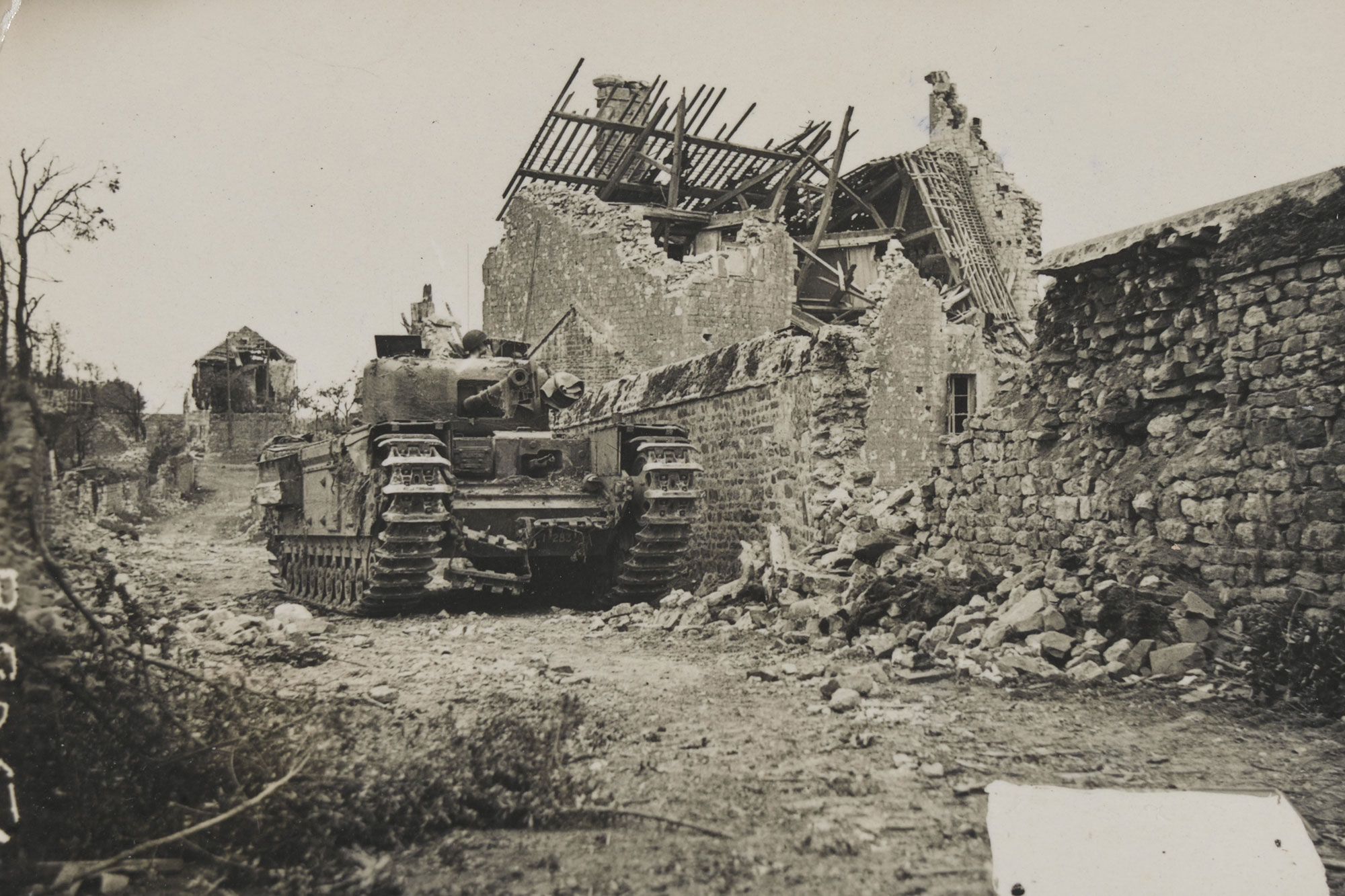 The British Normandy Memorial will name 22,442 service men & women who gave their lives on D-Day or during the Battle of Normandy.

But it will also commemorate the thousands of French civilians who died during the battle.

They will all be remembered by French President Emmanuel Macron, who has confirmed that he will be attending the inauguration ceremony at the memorial site at Ver-sur-Mer on 6th June, the 75th Anniversary of D-Day.

But what was it like to live through the Battle of Normandy for French people in the summer of 1944?

Professor Richard Vinen from King’s College is the author of ‘The Unfree French: Life Under the Occupation’ which explores the impact of the battle on French civilians.