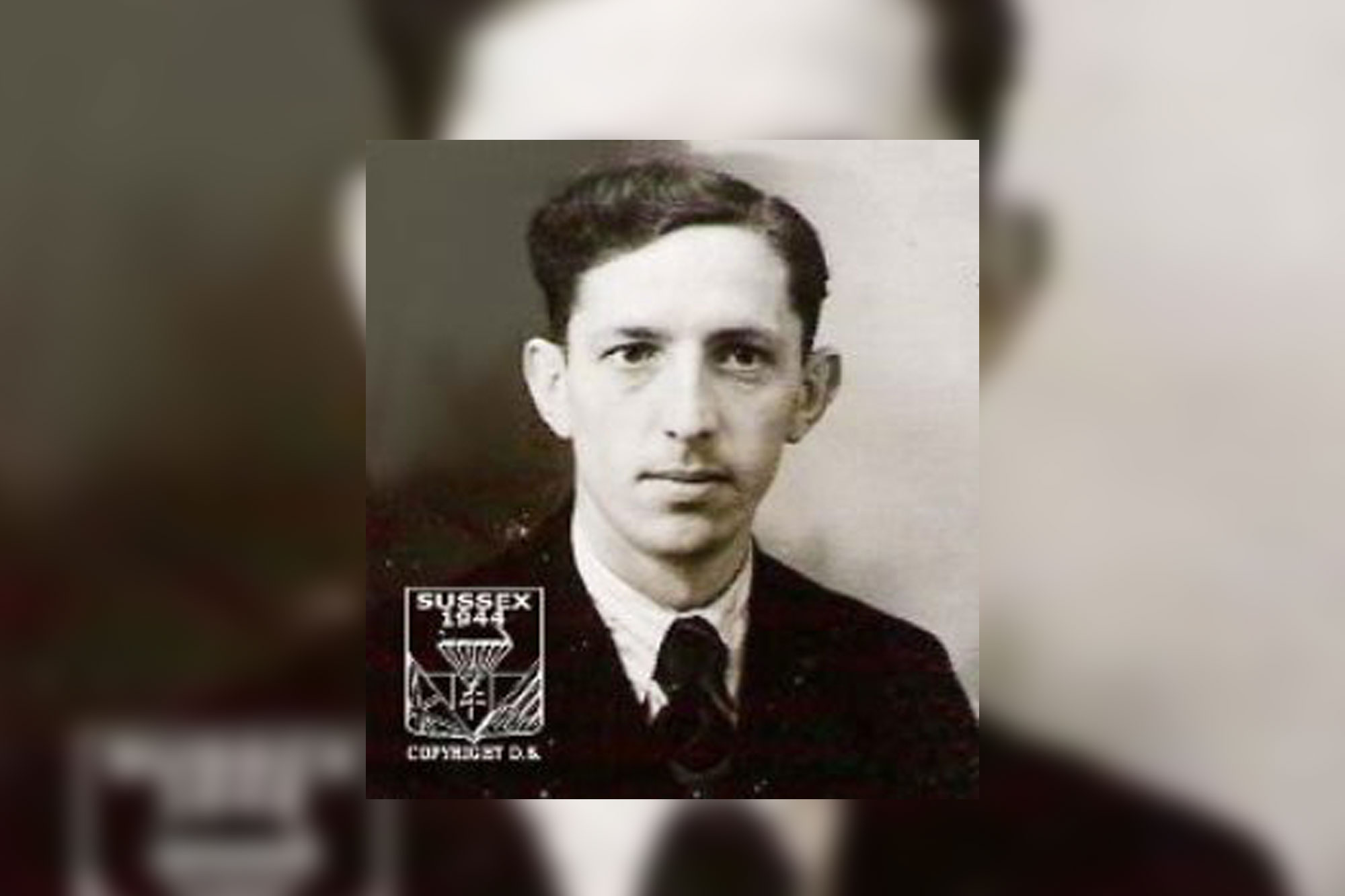 The British Normandy Memorial will commemorate the sacrifice of men and women from more than thirty different countries.

Amongst those foreign nationals who served under British Command were Frenchmen who returned to their occupied country as part of the Free French Forces to liberate it from the Nazis.

This story marks the start and the end of the Battle of Normandy as seen through French eyes.

Corporal Emile Boutard from Brittany was killed on the very first day of battle, on D-Day itself.

A merchant navy sailor before the war, by early 1943, he had escaped France and was in London with Free French forces. 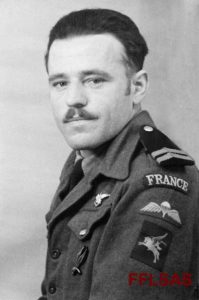 Trained as a parachutist, he joined the 2e régiment de chasseurs parachutists, which was then incorporated into 4 SAS.
Part of 3 Squadron, Boutard parachuted into the Morbihan department of Brittany on D-Day as part of ‘Operation Dingson’, its mission: to delay German reinforcements being re-deployed to the Normandy beachhead by all means possible.
Landing behind enemy lines at 00.45 on the 6th June, 3 Squadron were dropped 2km from their intended location, unfortunately hitting the ground just 800 metres from a German observation post.
While they were still gathering their equipment, they were attacked by German forces and Bouetard was killed. Several of his comrades were taken prisoner.
Bouetard was the first French serviceman to die on D-Day. 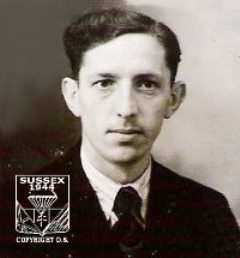 Fast forward to 31st August 1944…  and Captain Georges Muller was on a top secret mission in Normandy with the Sussex Teams – a unit comprising 120 French volunteers who’d received special training from British Intelligence and the American Office of Strategic Services, forerunner to the CIA.
Originally from Alsace-Lorraine, close to the German and Swiss border, Muller worked on the railways and had a wife and four children.
An ardent patriot, from 1941 he soon became involved with the Resistance.
In April 1943 he escaped to Spain and eventually made his way to England.
Almost 30 in 1944, Muller parachuted behind German lines on 5th July, using the alias ‘Marchand’.
The mission was codenamed: Operation Murat.
Operating in a two-man team, Muller’s mission was to radio back vital strategic information including German troop movements to Allied headquarters in Britain to inform commanders’ decisions, planning and deployments.

He was killed on 31st August 1944 after being ambushed by German troops between Compiegne and Soissons.

Muller’s name will be the very last to appear on the British Normandy memorial, where it will join Corporal Emile Boutard’s…

Two patriotic Frenchmen who served with British units will now be remembered for generations to come at the site where – thanks to their sacrifice – France became free again.