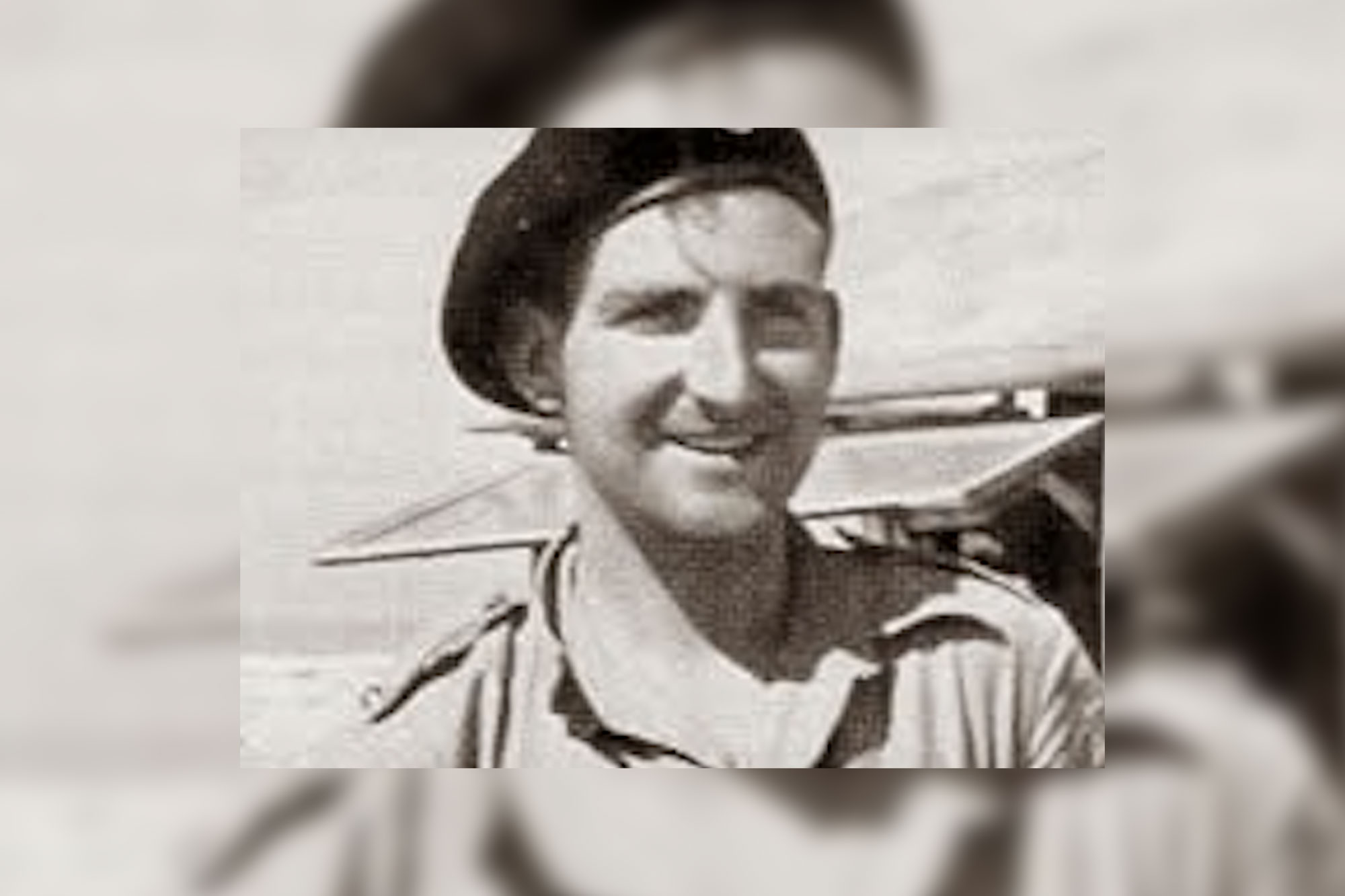 This story is about war poet Captain Keith Douglas. It is in two parts.

Part 1 is his story. Part 2 is one of his poems and his paintings. Both films are narrated by former soldier, author of The Junior Officers’ Reading Club & barrister, Patrick Hennessey.

This post is a reading of a Captain Keith Douglas poem. Douglas was also a talented artist, as well as a poet. The film below features sketches which Douglas painted throughout the war.

The poems of Keith Douglas were published in 1951. He’s regarded as one of the foremost war poets of WW2. Here’s Patrick Hennessey.